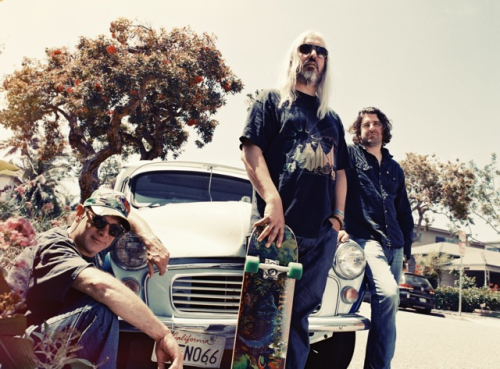 Check out Dinosaur Jr’s rather good ‘Pierce The Morning Rain’ (out November 5th), the second track taken from their new album “I Bet On Sky” on November 5th.

‘I Bet on Sky’ was released on September 17th 2012 and is the third Dinosaur Jr. album since the original trio – J Mascis, Lou Barlow and Murph – reunited in 2005.

It marks the band’s 10th studio album since their debut on Homestead Records in 1985.
Following a successful run of European festival appearances over the summer the band will kick off a massive tour next week in Toronto that will end in December with a 25th anniversary celebration at Terminal 5 in New York, of ‘You’re Living All Over Me’.

The show will feature Special Guests Kurt Vile and the Violators and what we can only reveal right now as Very Special Friends. UK dates will announced soon!