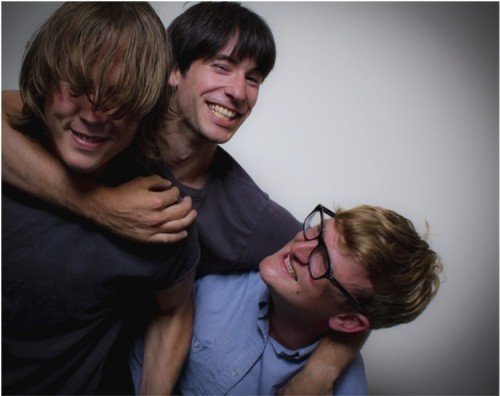 So as that single found success, the bands late March UK tour went down so well and Die! Die! Die!’s fourth studio album ‘Harmony’ has just been released on these shores.

There seemed no better time to catch up with the guys from down under, to learn some more about them and their music.

Hi Guys. First up thanks for taking the time to talk to us here at Fame. Let’s kick off by asking you how the very recent UK tour went for you?

Hey Fame. This tour was the best UK and stress free Tour we have done in your beautiful country. I miss it already…Maybe not the weather though.

What sort of set did you offer the fans at the show. Did you showcase any new material. Also did new album ‘Harmony’ feature heavily?

We managed to play 1 or 2 brand new songs from the album we are currently working on. WE also played a few songs off Harmony and a selection of songs off our first 3 albums. 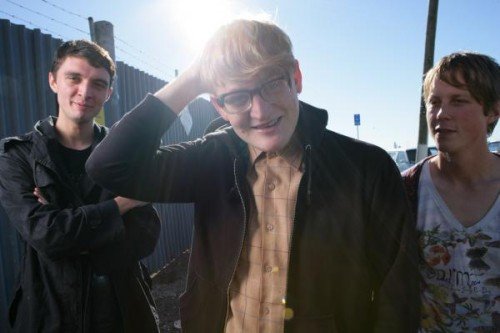 What about the fans. Were you impressed by the turnout and level of knowledge (of your material) the UK fan base for Die! Die! Die! have?

It always blows away that people know about our band outside of New Zealand. I Think this kid who came and talked to me in Newcastle said it best “I dont think Die! Die! Die! are the greatest band of all time. But I have happened to have listened to Die! Die! Die! more than any other band ever.”

What difference do you see between your home country fans, compared to those in the UK. Is it more fun for you as band to perform outside of your comfort zone?

Crowds are Crazier in New Zealand. But I personally prefer to tour the UK. I feel people come and listen to the music alot more and also get it a bit better.

For any of our readers yet to hear about it. How would you sell your new album ‘Harmony’ to them?

I think it is the best record out of the 4 we have released. It is the most consistant.

May we also ask you how it feels for a band to know that people half a world away are listening to your music?

I still remember the excitement I had playing in the North island and then playing in Australia for the first time. I still feel very blessed I get to do what I do.

How did Die! Die! Die! form and I guess while I am asking. Where did the band name come from?

Michael (prain) and i went to high school together. We formed DDD after being in a few other bands together. The name doesnt really have a story. We just wanted a name which would stand out in small New zealand towns when we were touring.

When you first started what was the dream. Did you think back then, that you would be able to travel the world playing your music to packed venues?

What else do you have planned for the rest of 2013. Also have you got any plans for a UK/Ireland return visit?

WE are going to finish our new album. We are touring Europe in July but not the UK. We really wanna tour the UK and Ireland again before the end of the year. We last toured Ireland in 2009 and i fell in love with that country i really wanna make it back.

Are there any festivals or markets (the US/Japan for example) that you aspire to add to your calendar?

I would really like to play primavera oneday in Spain!

Finally may we ask you how the band go about creating a new piece of work. We know many bands have systems or methods they use to write new material. Have you any such things?

We are lucky we dont really have a set system!