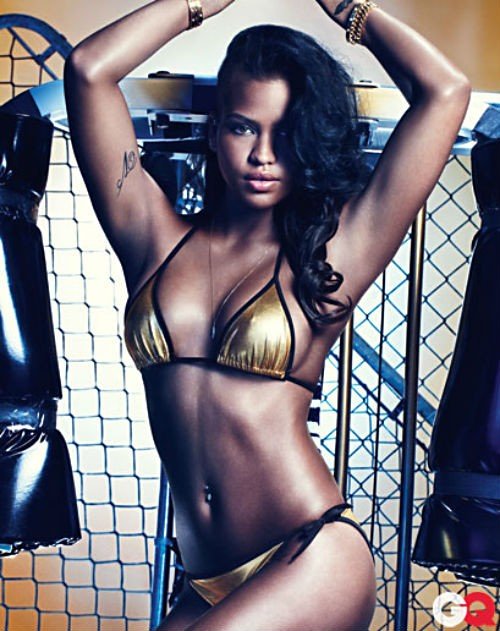 The smokin’-hot R&B singer is about to make amends for Step Up 2 with her first album since 2006. She looks amazing and opens up to GQ magazine. 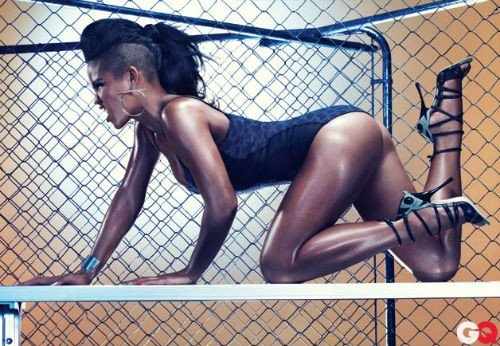 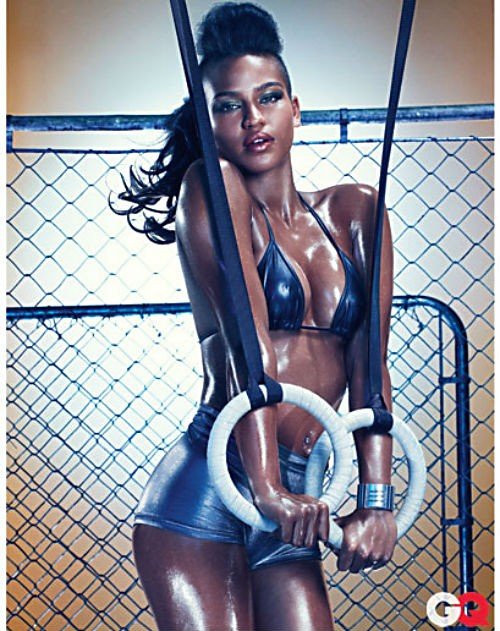 “I’m just a laid-back person.” This is how Cassie explains the painful six-plus-year delay between her self-titled debut album and soon-to-be-released sophomore LP. “Maybe laid-back to a fault.” 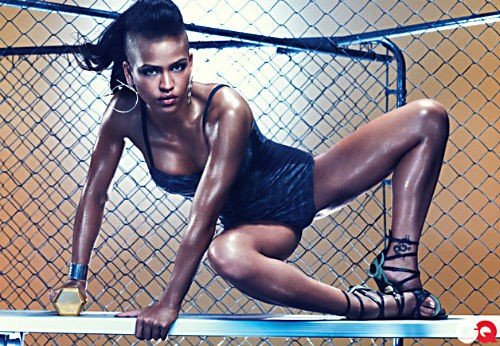 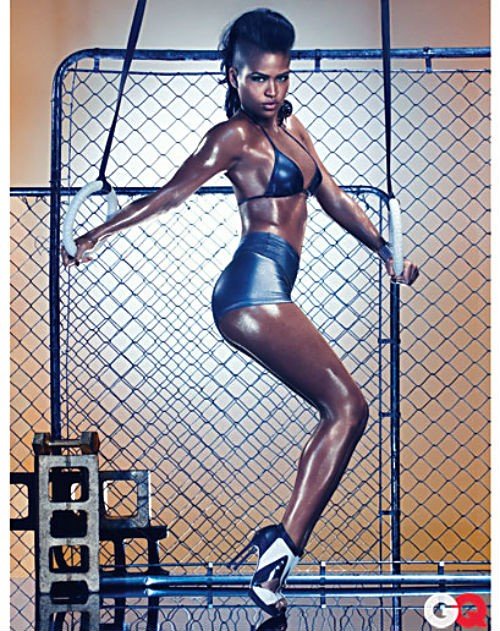 “It’s been too long, I know, but I got to start over and over again,” Cassie says.

“It would be awesome to stay popular, but if I was only an underground artist, I would be okay with that.”

Unlikely, with mastermind (and rumored boyfriend) Sean Combs guiding her from the R&B do-me-baby sound of her debut to the electro-pop and tribal thump of the first single off album two, “King of Hearts.” “I feel like I’m a new artist,” she says.
BY MARK ANTHONY GREEN
PHOTOGRAPHS BY CHRISTIAN ANWANDER
Read More in gq.com