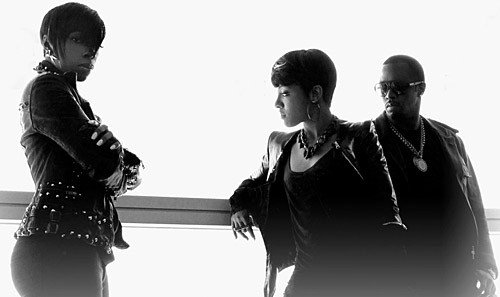 The debut album from the new super-group of multiplatinum-selling, three-time Grammy-winning Sean “Diddy” Combs, singer-songwriter Dawn Richard (a founding member of the platinum-selling girl group Danity Kane) and songwriter Kalenna Harper (whose credits include work with music luminaries such as Jill Scott, Jennifer Lopez, Timbaland and producer Rodney Jerkins) will be released by Bad Boy/Interscope Records on December 14, 2010. 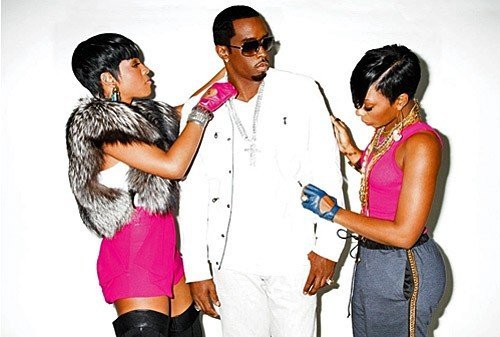 The album’s latest single, “Coming Home,” will be released in two weeks. “Hello Good Morning” featuring T.I. has already reached gold status. In addition, “Loving You No More” featuring Drake has hit the Top 25 at Urban radio. Its video, directed by Gil Green and recently shot in Miami, will soon premiere.

Diddy first teamed Dawn and Kalenna to write for Danity Kane, which he formed via his 2004-2005 MTV series “Making The Band 3.” Danity Kane then became the first female ensemble in history to debut at #1 with their first two albums. After that success, Diddy-Dirty Money was created in 2009.

For Diddy, Last Train To Paris follows his 2006 solo album Press Play, which debuted #1 and went gold. His 1997 debut No Way Out was seven times platinum, with 1999’s Forever and 2001’s The Saga Continuesâ€¦ each platinum.
www.diddydirtymoney.com