Diddy-Dirty Money made their worldwide television debut last night on ‘American Idol’ closing the show with a rousing performance of their new single “Hello, Good Morning” from their highly anticipated album Last Train to Paris in stores on June 22nd.

The Danja produced single quickly catapulted into the top ten of the iTunes single sales charts within a few short hours of the strobe-lit, heart-stopping performance. 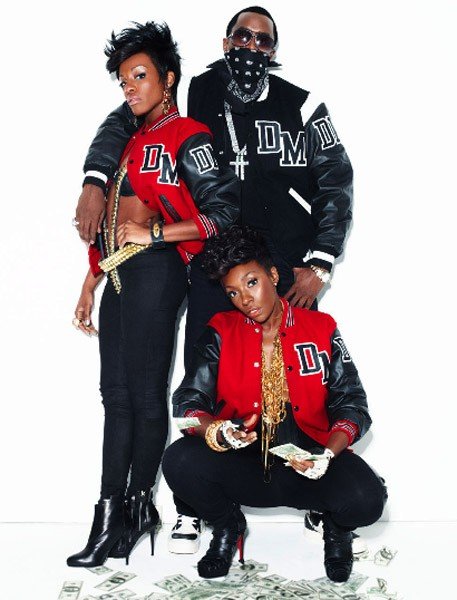 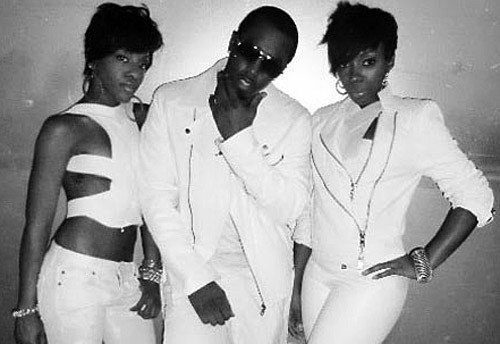 Combs, who has sold 75 million albums worldwide, has teamed up with singer/songwriters Dawn and Kalenna to create the new super-group Diddy-Dirty Money. Together, this musical trio infused with formidable singing, songwriting, and production talent create a new sound: ‘Train Music,’ an electro-hip hop soul funk experience.

Their debut CD, which is the embodiment of this new sound, reveals an intense love story that defies today’s musical status quo. Guest producers for the album include Rodney Jerkins, Danja, Mario Winans, and D’Mile.

Joining Diddy behind the microphone are singer/songwriters Dawn Richard, a founding member of the platinum-selling girl group Danity Kane, and Kalenna, whose burgeoning songwriting career has led her to work with a long list of music industry luminaries.

“Diddy-Dirty Money is a movement that represents a change in music,” declares Richard. “It’s different from what most people expect. But if they take the chance to listen, they will respect it.”

Known for having his finger on the pulse of what’s next, Combs had a notion that Dawn and Kalenna were kindred spirits when he brought the two together to write songs in 2009.

“All that Hollywood stuff doesn’t work for us,” adds Kalenna. “Dawn and I aren’t background singers simply standing next to Diddy, and Diddy-Dirty Money isn’t just more of the same. It’s an organic group that grew out of a shared passion for music.”
www.diddydirtymoney.com