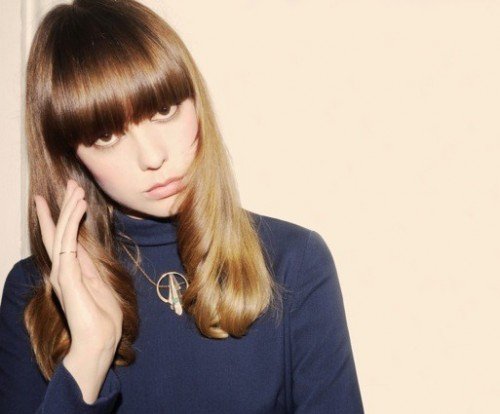 Mark Ronson described the track as his “favourite song of the year so far” when it emerged from the studio a couple of months ago. 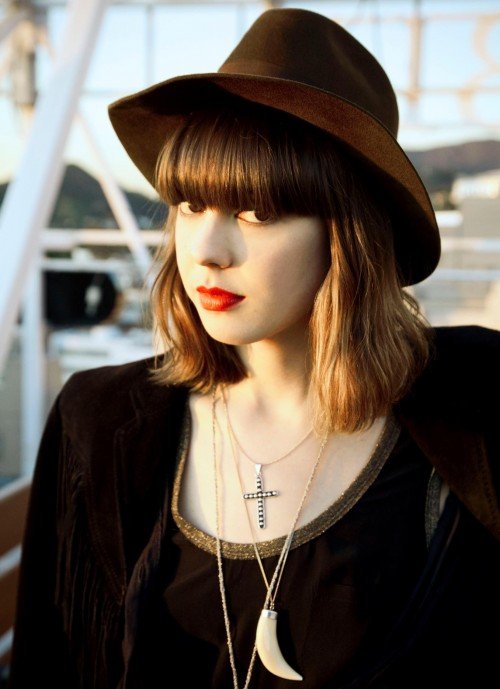 Birch has been working on the album with producers Eg White (Florence and the Machine, Adele), Steve Greenberg (Joss Stone), Matt Hales (Aqualung), Questlove of The Roots and Homer Steinweiss.

With her new release nearing completion, Birch proves she has grown, both as an artist and as a woman.
dianebirch.com
facebook.com/dianebirchmusic