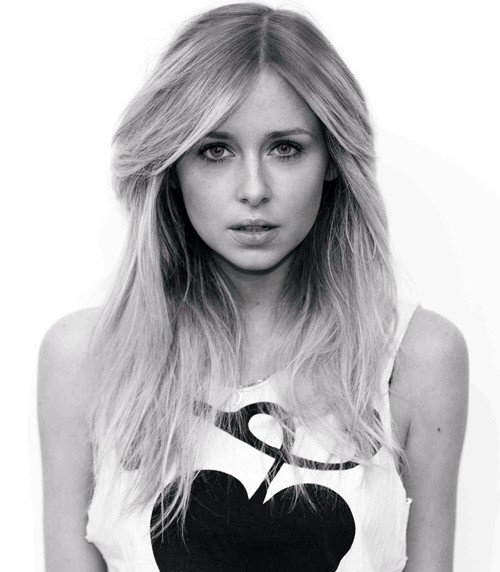 Diana Vickers releases another free download as an early Christmas present for her fans. ‘Kiss Of A Bullet’ is the second new song taken from sessions for Diana’s new album. Diana Vickers – Kiss Of A Bullet by Diana Vickers
“I’ve given away two tracks that I am really proud of, “ says Diana, “The two songs are different from one another and give an indication of what I have been up to in the studio over the past year or so. The feedback to ‘Music To Make Boys Cry’ has been so great – I can’t wait for the new album to come out in 2012.”

The song, written by Diana, is produced by Amir Amore and is free to anyone who signs up to Diana’s mailing list at dianavickersmusic.com