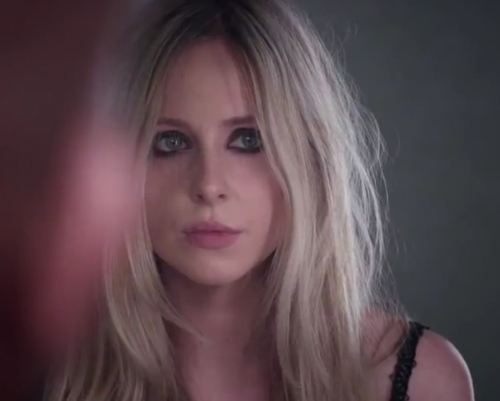 Dinosaur Pile-Up unveiled a rather interesting video for the single ‘Derail’, out 16h June, check out the sultry guest appearance by lovely Diana Vickers, in brunette wig!.

The track is taken from their second album ‘Nature Nurture’ out 17th June, on SO Recordings.

The video was shot in the middle of the Californian desert and is inspired clearly by Tarantino and Hitchcock, with a hint of kitsch. 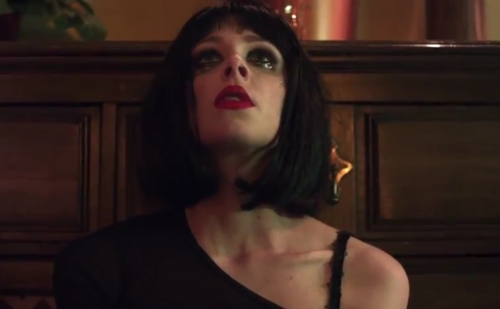 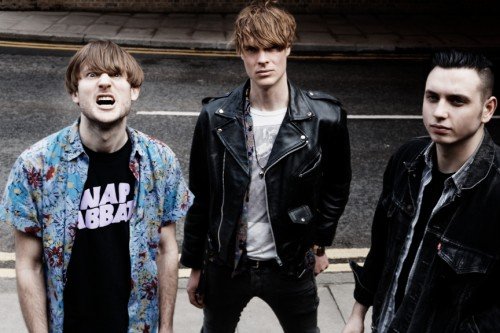