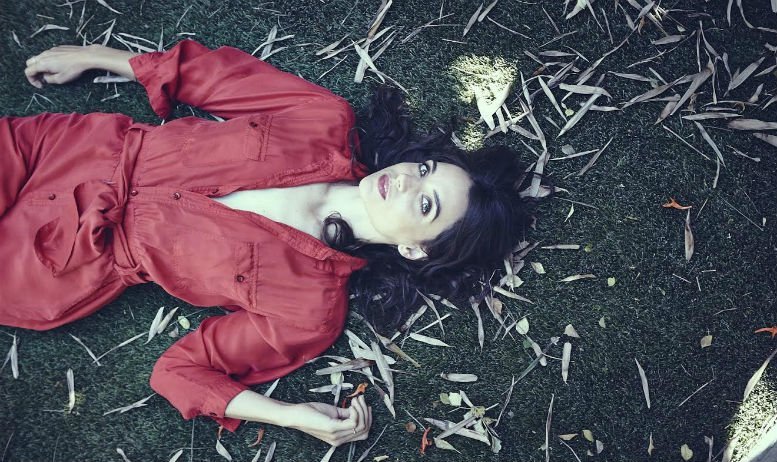 Danielle explains: “I was in NYC this fall recording some songs for a covers EP coming out early next spring. The last night I was there, about to head back to LA, I was feeling nostalgic for east coast winter and I begged Louis Schwadron (Sky White Tiger, Polyphonic Spree, Rufus Wainwright) to record a Christmas carol with me before I left. We saved a couple of hours at the end of the night and I played uke and sang ‘White Christmas’. There is nothing more nostalgic than Christmas songs and this one always reminds me of lying next to the tree as a kid, for hours, singing along to the colored lights that twinkled on and off while they played awful digital carols through their teeny speakers. Louis later added all these lovely horns and wintry effects to give it that wholesome, Rockefeller flair.”

The ‘White Christmas’ cover, follows up the release of her stunning debut EP ‘Tiny Ocean’ (released with Manimal Records), which was inspired by a 12th century poem in which Kafiristan confesses “since you love me and I love you the rest matters not”…