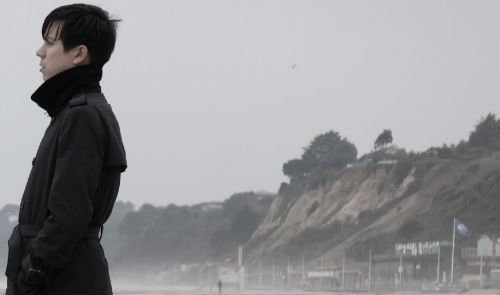 London based band Detachments, led by self-styled creative visionary Bastien, return with ‘The Promenade’, released on 14th April through Polvo Records and TNAE. This is “dark wave” synth-pop at its best.


Bastien and his fluid line-up of friends are picking up where they left off and dropping their brand new EP ‘EndGame’ in May 2014; their self-described “Futurist” sounds challenging those of you with a sunnier disposition…Welcome to the sound of now.