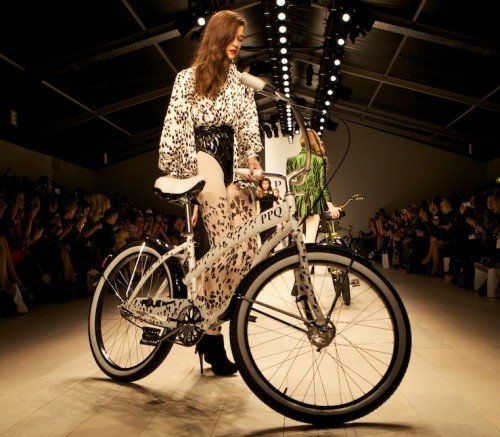 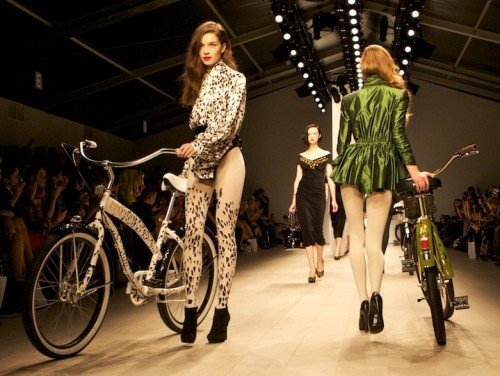 The bikes were walked down the catwalk at PPQ’s LFW show at Somerset House in front of a stunned audience.

This is the first time in LFW history that bicycles have appeared on the runway. 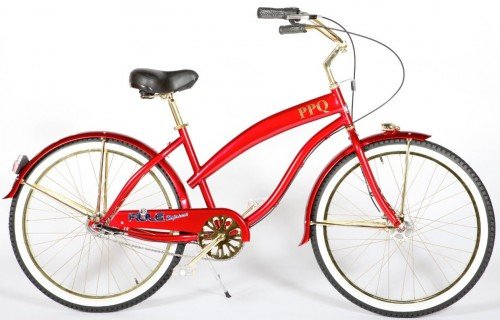 100 of the Limited Edition PPQ RULE Supreme Style Bikes will be available to purchase (at £1500+) via rulebikes.com from late march 2012, for pre orders only. 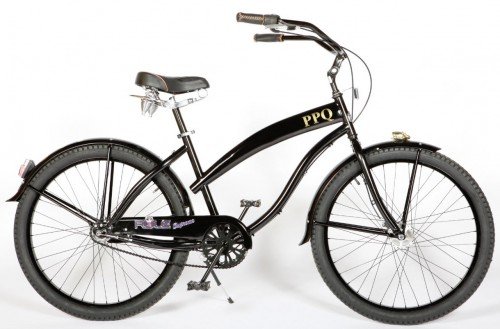 RULE is an innovative British Lifestyle Brand set to launch their fashionable and extensive range of designer Style Bikes in 2012.

The RULE Style Bike combines the best of British design with the best of modern technology to provide the most stylish way to get around.

Hand built in Devon to military precision by a team of ex-Royal Marine Commandos, the inherently British RULE Style Bike is designed around travelling in style and comfort.

Wonderfully chic with elegant frames for men and women in contemporised classic designs, these stylish bikes are loved by fashion shops, boutiques, lifestyle stores, and art and design outlets across the country where they will be initially displayed.

Already garnering interest from UK fashion designers and the style world RULE are set to rival all other bicycles on the road to become the bike on everyone’s hips.

RULE is the brainchild of entrepreneur Adam Houlding: “RULE’s ethos is to bring back the sartorial elegance, comfort and high quality that seem to have been lost in modern day pedal bikes; all go-faster stripes, hydraulics, and seats you can shave with!

We’ve received such positive feedback from all who have seen a RULE Style bike, regardless of age, they really seem to tap into today’s zeitgeist.

We are proud to bring a new and stylish element into the British bike and fashion industry, the RULE/PPQ partnership proves that the ‘Style Bike’ has arrived, in spectacular style!

We are equally proud to add value and support to our Great British community both Nationally and Locally.” rulebikes.com