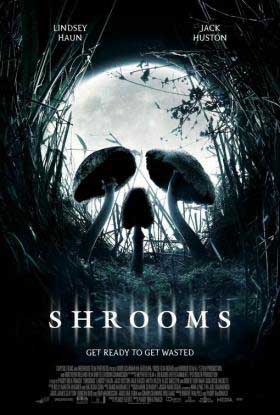 By Andrea Clarke
A YOUTUBE movie filmed in Derry has received over a million hits.
The spoof ninja flick shows American actor Rob Hoffman running around the city dressed in black scaring unsuspecting locals.
The funny man was filming Dublin director Paddy Breathnachâ€™s horror movie Shrooms when he decided to don his urban ninja costume.
Hoffman, who is a cast member on MTVâ€™s Wild â€˜N Out, writes, directs, and stars in several short skits, most notably Kinetsu Hayabusa the Urban Ninja, in which he dresses in a black ninja outfit and performs stunts around a city to the fright of passers by.
The second in a series of short mockumentaries about Kinetsu Hayabusa, Urban Ninja II was filmed in Northern Ireland.
Rob can be seen in Derryâ€™s Waterside, the cityâ€™s shops, the Walls of Derry and also in the neighbouring County Donegal jumping out in front of cars and pedestrians.
The ninja skits have garnered Hoffman, who is also a dancer and choreographer, a large fan following, with over 1.2 million hits on YouTube for Urban Ninja II alone.
One Northern Ireland fan posted: â€œI was literally across the street when he jumped out from behind the wall at that girl who ran away, it was deadly craic! Mucho respect to the urban ninjaâ€!