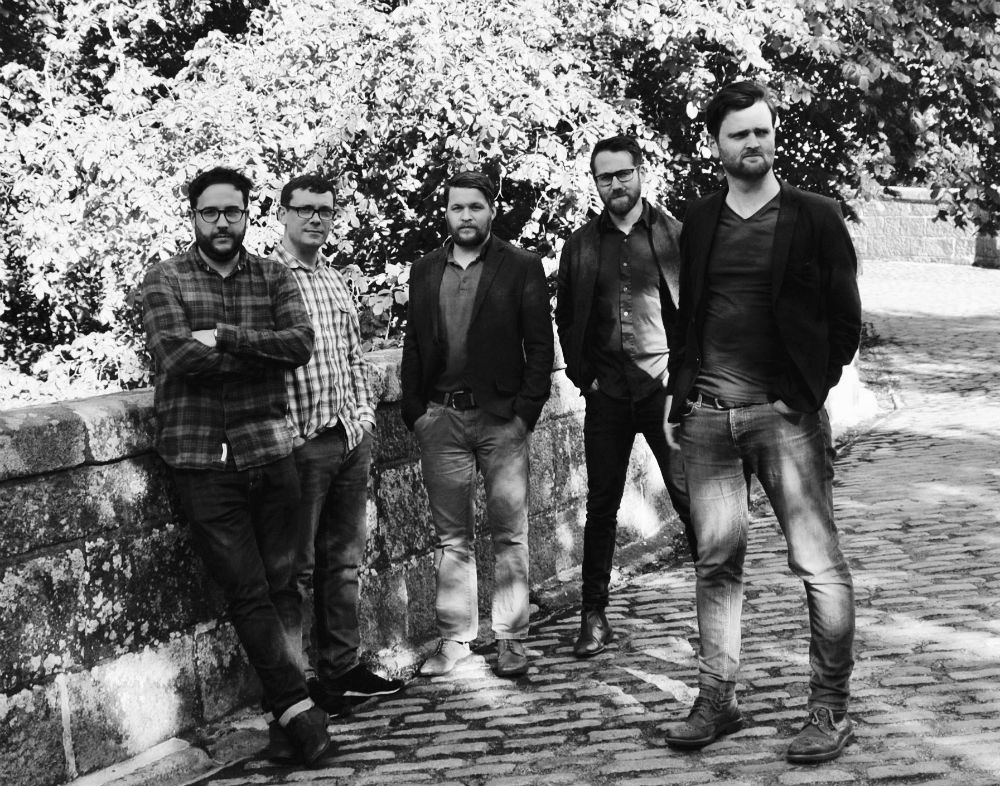 Hi The Deportees, how are you today?

Excellent thanks. I can’t be sure about the rest of the lads, but let’s presume their day’s going fine.

What’s your new single ‘A Single Truth’ all about?

It’s about Aberdeen, our little corner of Scotland, of the world that we all call home.

How did you all meet and start making music together?

We all, except me, grew up in the north-east of Scotland and either played together or swung in and out of each other’s orbits over the years. Ad, Rick and Adam, along with our first drummer Christy, all got together at a time when they’d all come out of playing in other bands and were looking to do something a little different, a little more folky, a little more in tune with the music they were brought up on. They put out an advert for a piano player and I believe I was the only one who applied for the gig. Which was great for me – maybe a case of ‘the path not walked’ for the rest of the guys. After a couple few years, Christy moved to Milan and Duncan, a friend of the band stepped in. 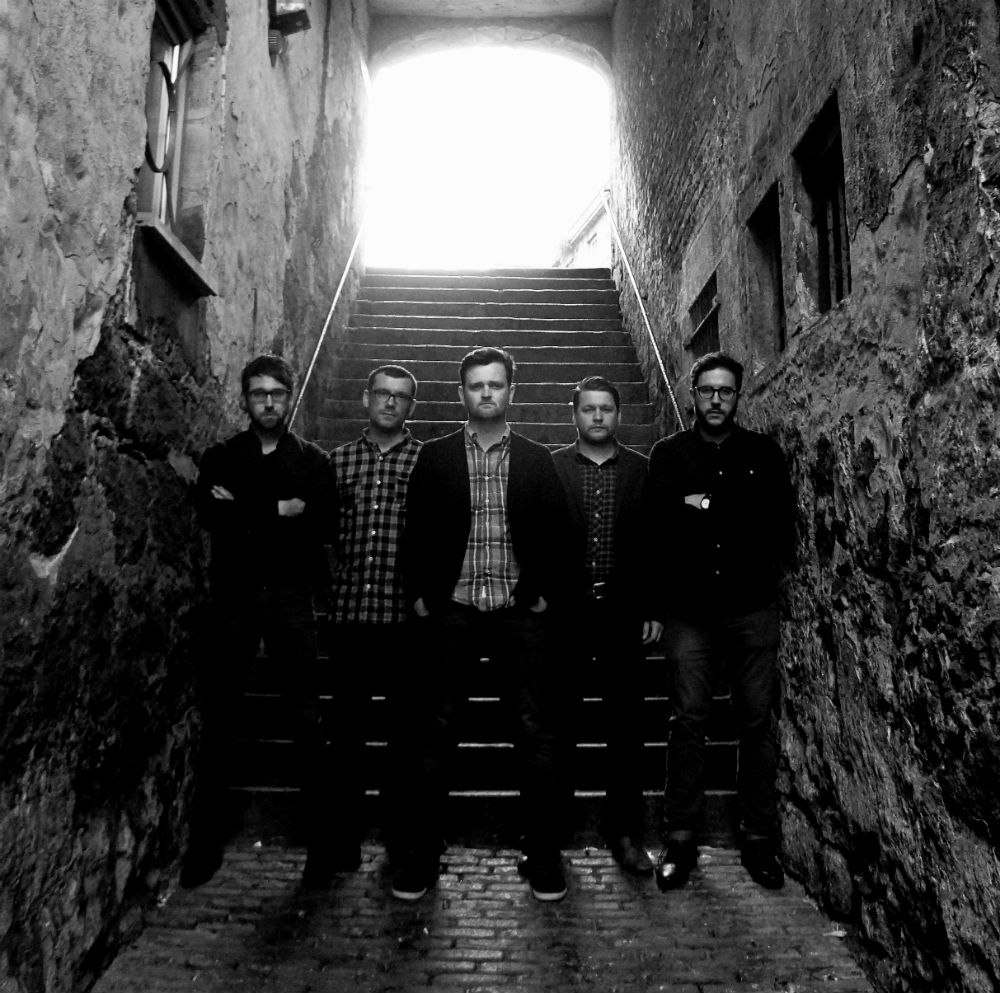 You’ve been compared to the likes of Idlewild and Wilco, but who would you say are your main musical influences?

Wilco is definitely a big one. Closer to home there’s a lot of love for bands like The Waterboys, The Decemberists and Teenage Fanclub. Whether we consciously take influence from them, I’m not sure, but it all definitely seeps into the band’s consciousness.

We’ve heard that your new album ‘The Birth Of Industry’ took three years to finish – why do you think it took this long to create?

Life. When we started playing together we were a band of 20-somethings and are all now 30-somethings. We have work and wives and weans (Scottish kids). We can’t shut ourselves away for days on end to play and write music and that’s the state affairs for most bands these days. We love playing music, writing and performing it. But we have to fit it around life. It’s an unromantic but realistic picture of what it’s like.

How do you find the music scene up in Aberdeen? Do you go to see lots of live bands?

I think one of the great things about Aberdeen is that, despite being considered much smaller than Edinburgh and Glasgow, there’s a great community in the city and the scene. Everybody knows everybody, and there’s this Aberdonian sense of camaraderie to the music scene which, regardless of size, sees it through.

And what can fans expect from your live shows?

We very much try and let the songs speak for themselves. There’s no stage show, limited witty repartee. We’re five guys playing our hearts out, with everything we’ve got. A lot of Scottish heart and soul.

If you could play live anywhere in the world, where would it be and why?

-Japan, because who doesn’t want to go to Japan?

-We do. We’re playing a show in Aberdeen, October 13th supporting Mt. Doubt from Edinburgh before a show November 3rd in Elgin and the album release show in Aberdeen November 4th with Youth and The Young and good friend of the band Brash Isaac from Ireland.

Finally, what does the rest of 2017 have in store for The Deportees?