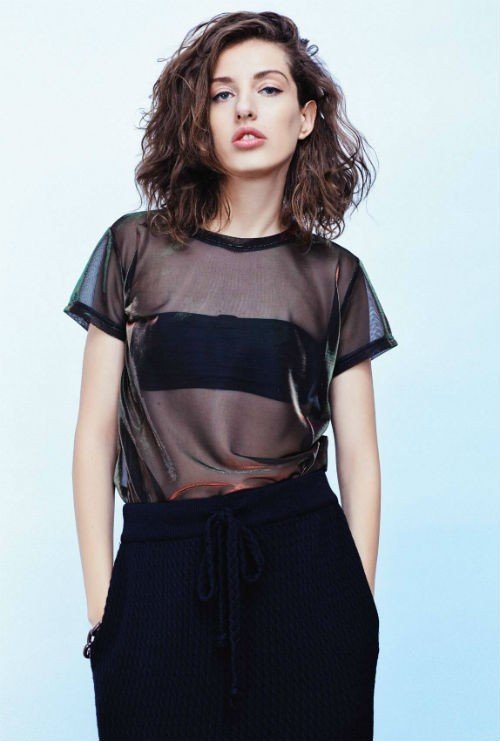 To celebrate the release of her highly anticipated debut album “Flash”, exciting Berlin based singer/songwriter Denitza Torodrova, AKA DENA, shares an acoustic version of “Bad Timing”, a strong track off the album.

The simplicity and directness of her rhymes and self-programmed MPC sounds throughout ‘Flash’ sets DENA apart from her peers, whose lyrics are often saturated with metaphors and nuance…