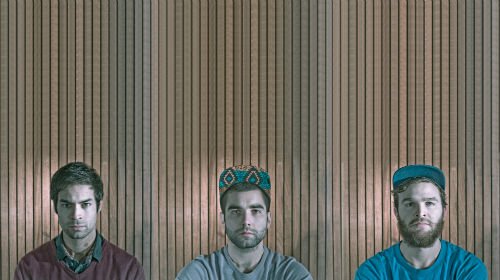 The band reveals: “A good friend told us that the album carries ‘a hopeful darkness’ all the way through, which is a vindication of the vision we have been trying to achieve with Muscle Memory”

Speaking of their shared space/studio/shoot location in Balham, South London… “It’s been the creative hub for most things we do. We have shot lots of the music videos there, had choirs and string groups come over for recording sessions, put on intimate shows and recorded and produced the whole of ‘Muscle Memory’ from a beautiful iron and leather desk we found here.”