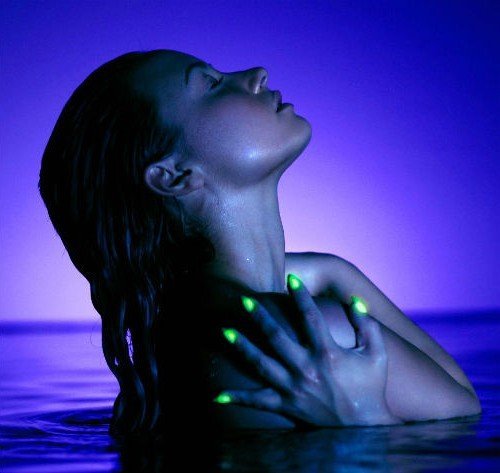 A long long time ago, Demi Lovato was one of Hollywood’s youngest and wildest party girls.

She went to rehab when she was only 18 and now Demi’s become something of an unofficial hero for any girl who might be struggling with anything.

Demi told hollyscoop.com at the premiere of Frozen, that she felt a responsibility to turn her life around and become a role model.

“I think no matter what way you say it, you’re gonna be in the public eye and people are gonna look up to you. I just decided that I turned 21, I gotta be an adult, I’ve gotta act like one and here I am.”

Demi Lovato is wise beyond her years, she said that she hopes her upcoming autobiography will help her fans avoid the mistakes she made. 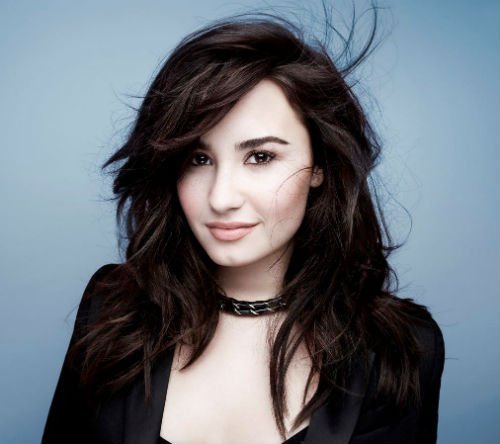 “Sometimes when you go out and you party it can also be a way of self-medicating and it can lead to dangerous things. I want to put my story out there so no one goes down the same path I [did].”