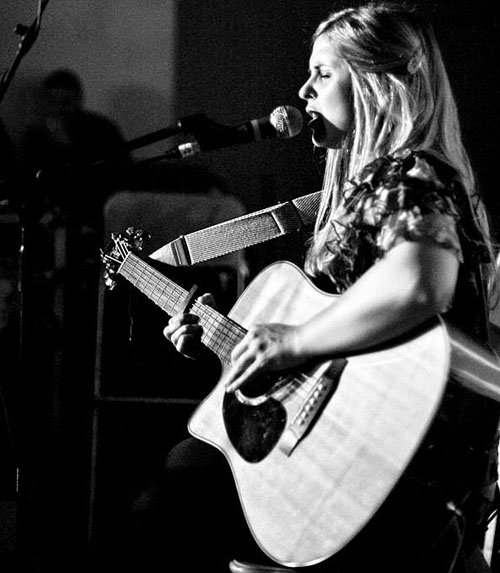 Packing a hipflask full of Mersey moonshine and soul-studded country blues, this Liverpudlian singer songwriterâ€™s love affair with American roots music began when she was a child.

A fan of Son House, Skip James, Bessie Smith and Robert Johnson, Deltaâ€™s influences might be out of time but sheâ€™s a distinctly modern act, developing her own way of picking her beloved acoustic guitar.

Recorded at Parr Street Studios in her hometown of Liverpool and co-produced by Delta and Chris Taylor with her brother on lead guitar, â€˜Outside Looking Inâ€™ is so called because of the recordâ€™s reflective qualities.


Itâ€™s also the name of a stand out song on the album, which fuses rockabilly with the sound of one of Deltaâ€™s icons, the sublime and soulful Patsy Cline.

â€œThe melody came after watching The Stray Cats in concert on TV a while back. I’ve always loved the sound of the 50s – namely Gretsch guitars – and Brian Setzer inspired me that day. It was definitely destined to be a heartache song.â€

Delta has already supported Seth Lakeman, Ray LaMontagne, Ellie Goulding and Martha Wainwright and recently took on a four date residency at the Wheelbarrow in Camden.
Delta Maid â€“ â€˜Outside Looking Inâ€™ – The debut album, out May 9th
Single ‘Of My Own’out May 1st
www.myspace.com/deltamaid