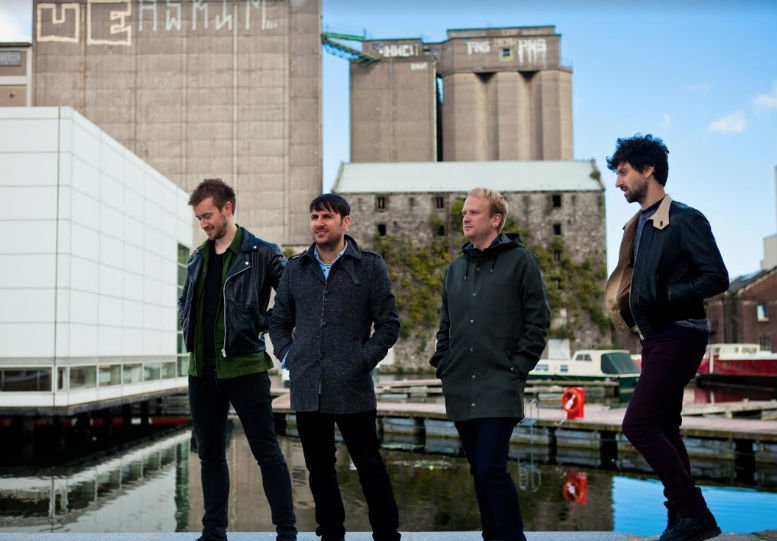 Speaking of ‘Night Becomes Light’, Níal, Kier, Ross and Ro say: “We wrote the album between trips to the US, Russia, and Europe and recorded with Rob Kirwan, in his little loft studio, with its giant grand piano…It was a great experience working with Rob, who was also producing Hozier’s debut album at the time. As we were leaving the studio after a week’s recording, he’d be arriving in with his guitar on his back, or vice versa.”