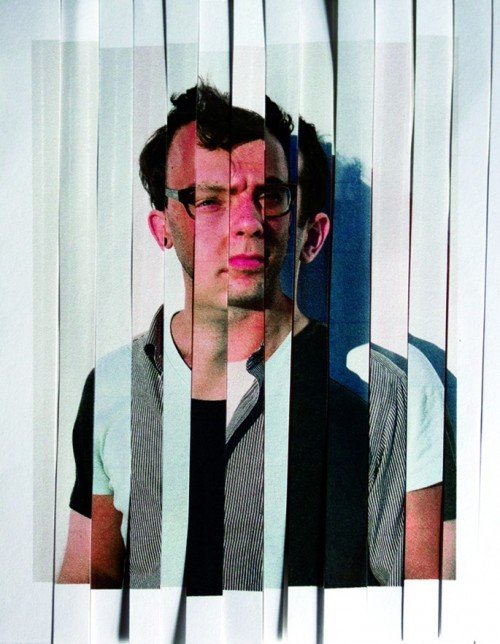 On the the near collapse of the band, which led to the creation of ‘Lithium Burn’, Dan reveals:

“I was tired of telling people what to play, and they were tired of me telling them what to play. We decided that the only way we were going to make another album is if we all had 100% creative involvement.”