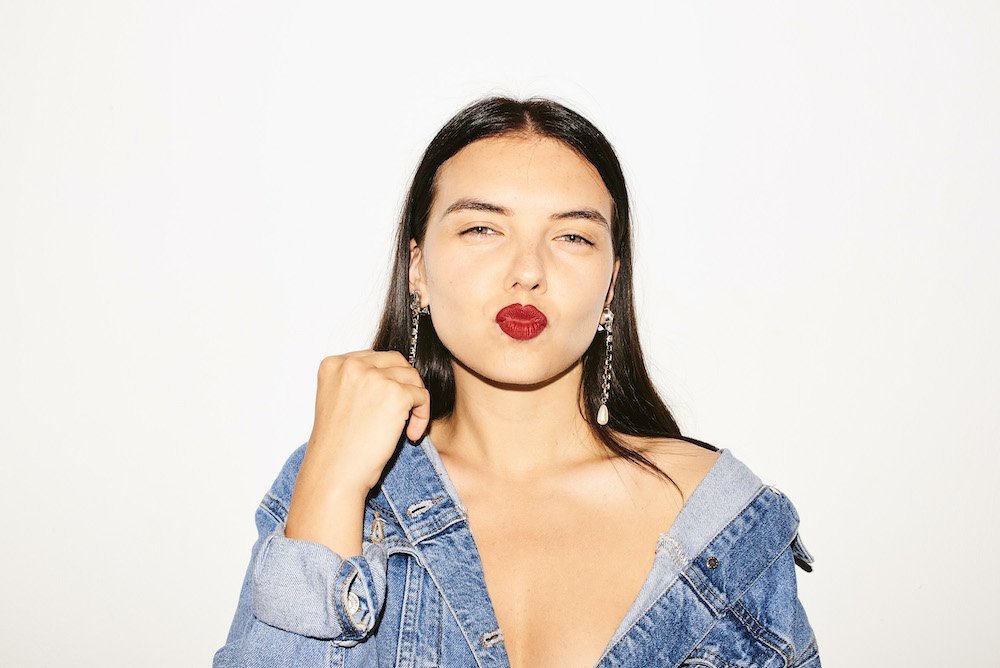 In the past year, London-Via-Ukraine pop songwriter Delena has been prolific in her releasing of fierce pop music, accompanied by stunning, aesthetic music videos have racked up over 5 million streams, growing her audience exponentially worldwide.

Born in Kiev before relocating to Switzerland, before eventually London, to study at the London Institute Of Contemporary Music Performance. Music was always in her veins, through her relation to Ukrainian screenwriter, film producer, and director Alexander Dovzhenko.

The new single I Need You Tonight, may just be the songwriter’s most pop-centric to date. Making use of big pop hooks and racy lyrics.