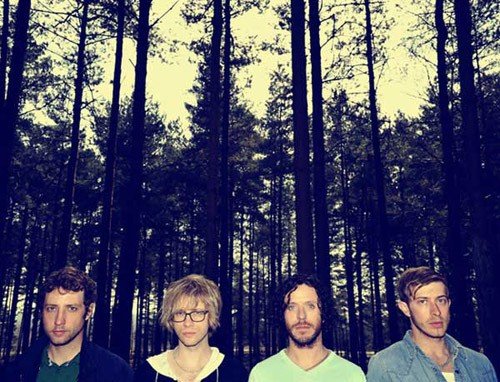 Their most personal album to date, ‘Star Tiger, Star Ariel’ tells of loss, discovery, and magic in and around their hometown of Southampton and The New Forest.

Reuniting the team behind their acclaimed debut “Faded Seaside Glamour”, the album sees the band return to their roots, both lyrically and musically.

This will conclude with a hometown gig at Southampton Uni on October 16th before the band heads back to Mexico for a string of live appearances.