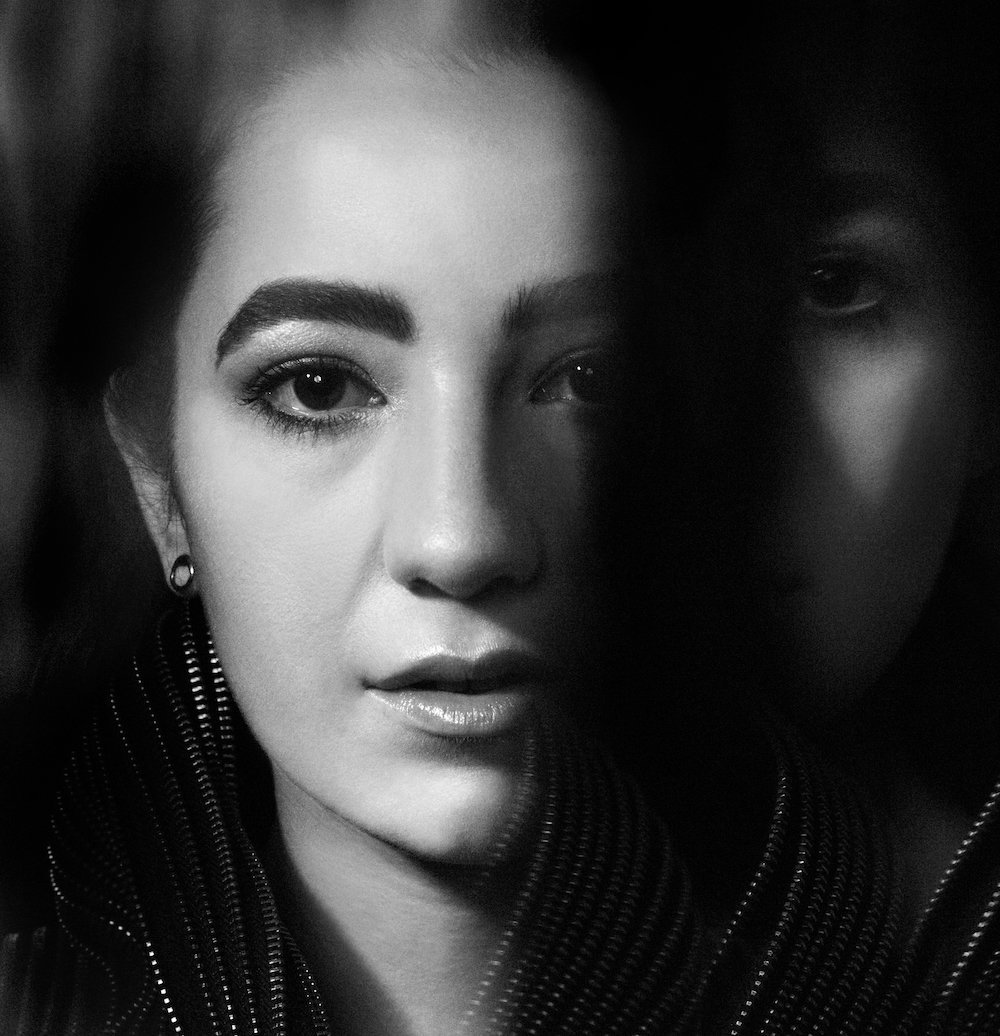 With a compositional background, Danielle AKA DELANILA shows why she is one of the strongest writers around. Hard to fit into a cast iron genre, Turning On The TV is a electro-pop hit with a difference, and a maturity in its crafting.

Speaking on the release DELANILA states:  “It’s about the pseudo-religious ritual of watching TV at the end of a long day, and, like the previous track, grew from years thinking on these media saturated, socially isolating times we live in. Phones aren’t the only screens we hide behind. It’s an enormous conversation, but one I hope I’ve found some heart in.”

The classically trained and contemporary minded artists has written works for Sundown Film Festival pieces, The Metropolitan Museum of Art, Lincoln Center and more, and this track is the second introduction, to a superb body of work.