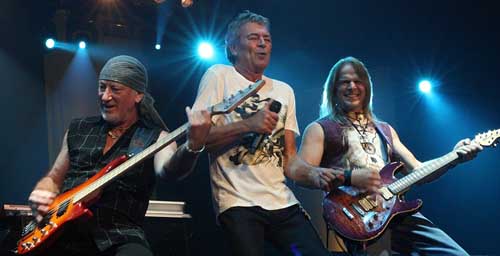 Kilimanjaro and The Agency Group are proud to announce that the mighty Deep Purple are back with a UK tour in November 2009. Boasting the unrivalled talents of Ian Gillan on vocals, Roger Glover on bass, drummer Ian Paice, Steve Morse on guitar and Don Airey on keyboards, the legendary band will play a limited run of five dates around the country. 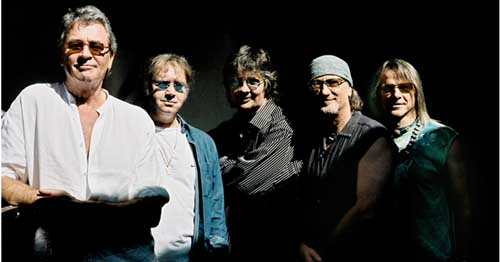 Formed in 1968 Deep Purple have been a powerhouse in music for 40 years, have sold well over 100 million albums worldwide – including innumerable platinum and gold albums. In the UK alone they have had 19 top 40 albums [8 top 10], 8 top 50 singles [2 top 10] and their albums include the biggest selling rock album of all time “Deep Purple In Rock”. They have toured all five continents several times and play to sold-out venues all over the world.