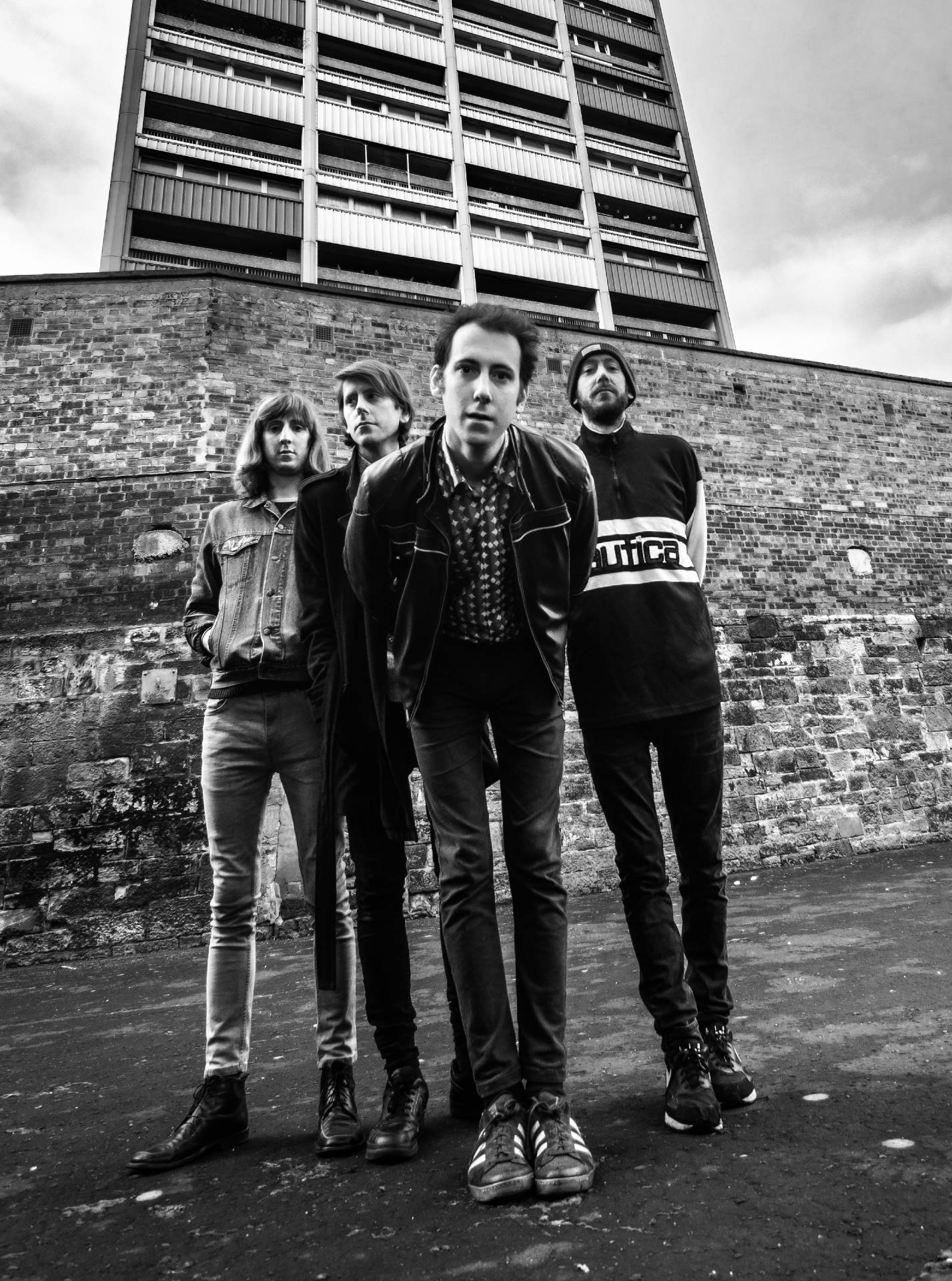 It’s an Anthemic Indie Anthem from the Scottish Indie Risers

Soon after releasing their latest single Gotta Get Outta This Place, indie risers Ded Rabbit return with a spectacular piece of indie bliss in the form of All Fired Up. Continuing in their authentic, Northern indie style, it’s a gutsy piece of guitar music that explores the dynamic between good and evil, rich and poor.

Originally from Yorkshire, Ded Rabbit moved even further north to the Highlands in 1996. The atmospheric isolation and a shared love of music pushed the four brothers to start playing together, which, over more than ten years, led to the formation of Ded Rabbit. After moving to Edinburgh to study, they moved their musical work into a studio, releasing their EPs Wash Away, Wake Up In A Dream and Moving In Slow Motion in quick succession. In 2015, they began recording at Glasgow-based recording studios Rocket Science, who have recorded acts like Belle & Sebastian and Texas, beginning a partnership that has lasted over their musical career.

Speaking on the new single, the band have said: “The song came about as we were tracking another more minor song in the studio. We couldn’t get the feel and tried hard to sort it. The All Fired Up bass line and drum groove came about jamming trying to sort this other tune and was recorded briefly. At the next recording session, I’d written the rest of the song over the new idea and we’d jammed it and had it pretty much arranged. Lyrically it is influenced by the initial frustration of not being able to finish the original track and develops this further exploring good vs evil, rich vs poor. Talking Heads, Foxygen and LCD Soundsystem were all influences for this track.”