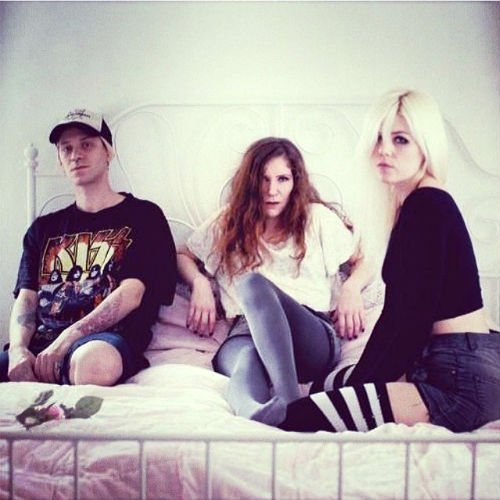 The strong video will be shown at SXSW Film Festival alongside videos from Diplo and MGMT, as well as at the Berlin Independent Film Festival and the Atlanta Film Festival, where it has been nominated for ‘Best Music Video’.