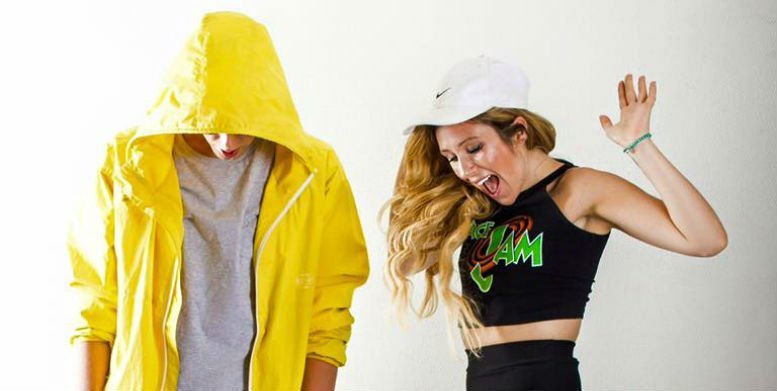 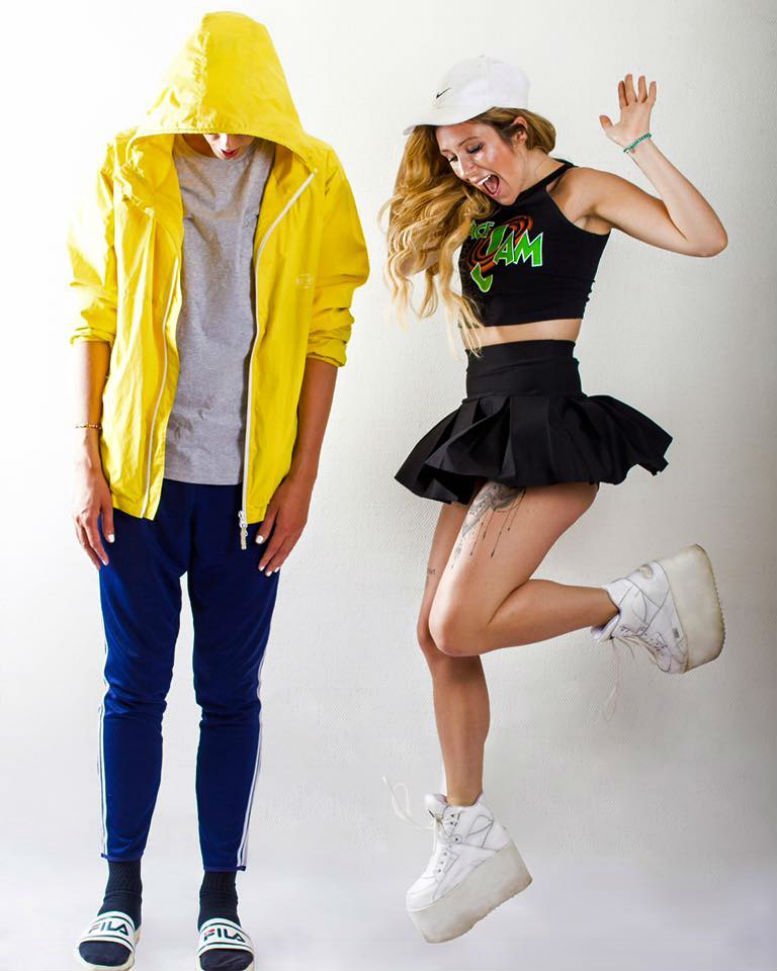 Charli XCX-approved, Stockholm ‘Fucking Bitches In The Hood’ duo, Death Team – Mayka Edd and Johan Tilli – share the perfect video by Kristoffer Jansson, for ‘Messed Up’ (released via Warner Music Sweden), a slickly catchy, feel-good pop synth jam, with plenty of swagger and trap beats galore…”Open up a bottle, getting messed up again / Where are you, are you getting messed up again….”

Tilli describes Death Team like this…”We think of ourselves as a cross between Abba and Eminem”…Mayka adds: “Even the mellow songs have some kind of feel-good, optimistic feeling to them. They’re not emo. They’re not sad and dark. There’s always a little twist that makes them naïve and beautiful and playful…Some people dance to overcome their negative emotions. Just do what you need to do to feel good. There’s no place in Death Team to manifest your negative emotions!” 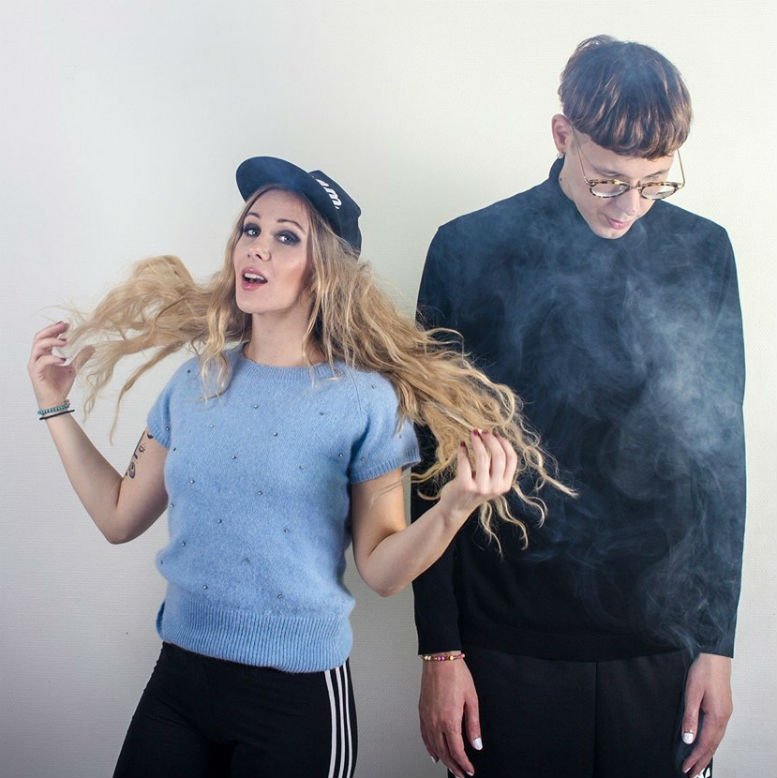 ICYMI here’s their 2015 debut offering ‘Fucking Bitches In The Hood’.