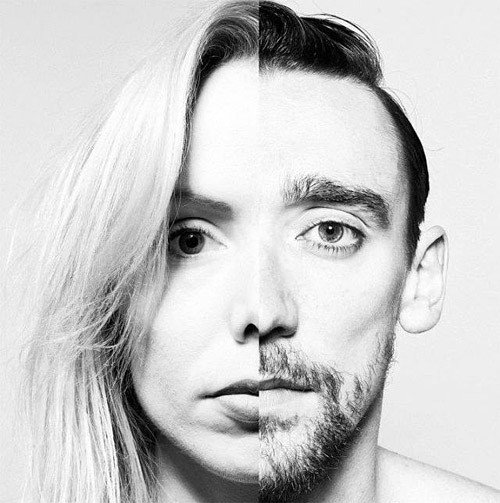 Describe yourself in 5 words… 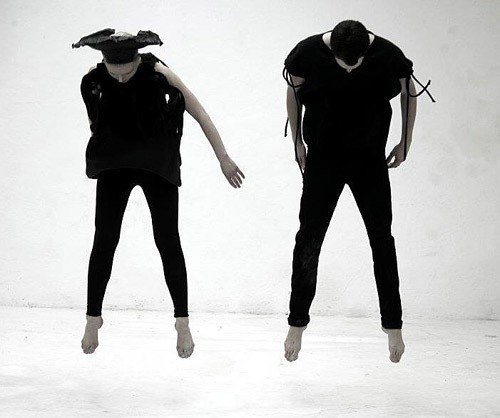 Your visuals are very striking, what’s the inspiration behind your videos and artwork?

The videos we’ve made are all produced and directed by us and are based on the concept of separation – going from two people being joined to form one (The Dig), to being in unison with each other but also clashing (Do As You Please) to separation and isolation which features in our next, yet to be released video, for Fixer.

We wanted to keep to the black and white theme and treat these three videos like a trilogy.

What inspires you musically?

The excitement of hearing a song you’ve never heard anything quite like before, that makes you sit down and listen with your mouth wide open. 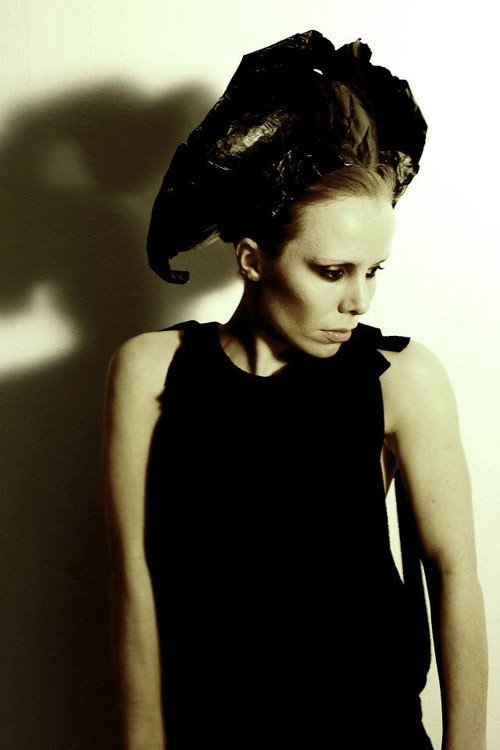 Hollywood comes calling, they want to make a documentary about Death Rattle – who would you get to direct it and who would play you guys?

Ridley Scott would direct but only if we could go back in time to when he directed Alien. John Travolta and Olivia Newton John would have play us.

Your EP ‘HE&l’ is out in October – what is the general theme of the EP / the songs?

The EP was written primarily about the break up of a previous band and carrying on, becoming stronger from it and totally depending on each other to move forward and create something new.

We have a tour in October covering Europe and the UK, including shows in Budapest and Berlin which we’re very excited about.

What’s on your iPod’s right now?

Polica, Health, The Good The Bad and The Ugly soundtrack, Fever Ray, M.I.A and Kate Bush.

If you could eliminate one thing about music, what or who would it be?

Madonna. I think it’s high time she called it a day.

You can only take one song to the afterlife with you – what would it be?

In one sentence, tell us why Death Rattle stand out from the rest?