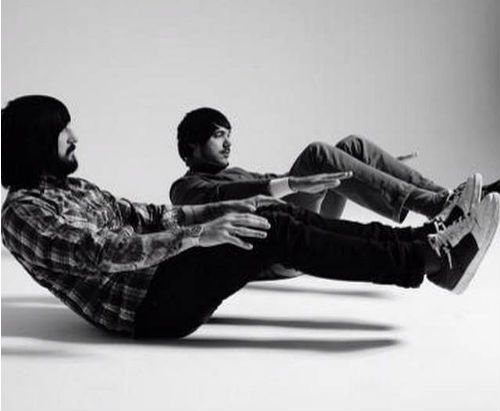 Having recently finished a sold out run of UK shows with their unmatched ability to take on the most exciting, energetic and downright unforgettable live shows, DFA1979 are now set to return for a 13 date headline tour of Europe, taking in Belfast’s The Limelight on Saturday 21st February 2015 and London’s Brixton Academy on 25th February 2015, Tickets go on sale on MONDAY 10th NOVEMBER and are available from deathfromabove1979.com. Priced at £17.50 apart from London at £19.50. 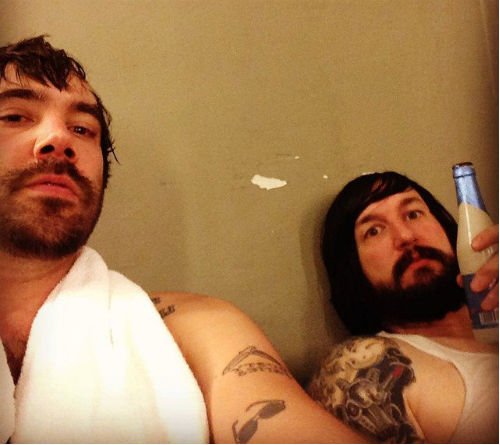