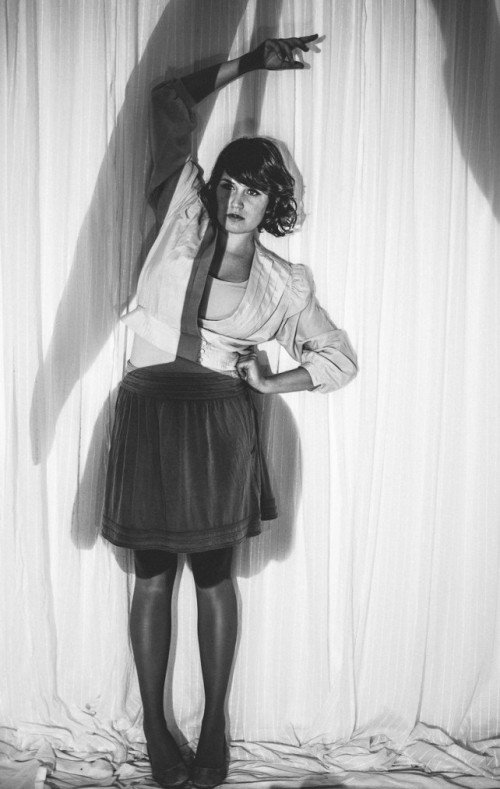 Cheri MacNeil a.k.a Dear Reader shares ‘Cruelty on Beauty On’, the first gem taken from ‘We Followed Every Sound’ (released on December 9th through City Slang), a new live album that she recorded with the German Film Orchestra of Babelsberg.

‘Cruelty on Beauty On’ tense, even cinematic, percussion is put against Cheri’s unique vocals to create a track that is somehow unsettling…at same time dazzling.

The music of Dear Reader is known for raising more questions than answers, and it achieves this within the context of a collection of magical, dramatic, heartfelt songs. 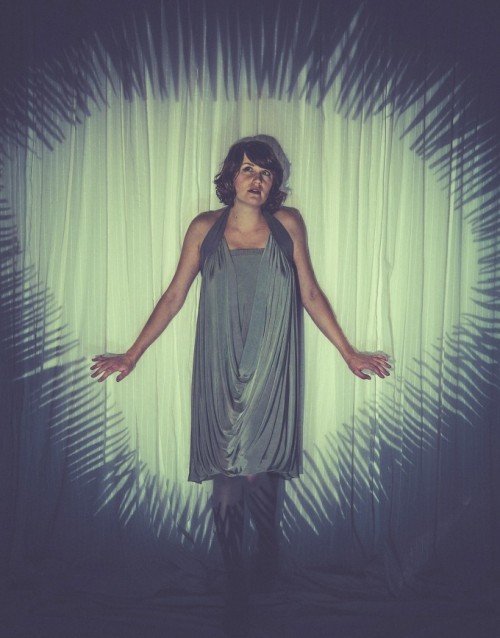 Earlier this year, Dear Reader made a bold move by releasing ‘Rivonia’. Unlike your average LP, it was an album of stories, histories and anecdotes that were all inspired by and dealing with the country she was born and raised in – South Africa.