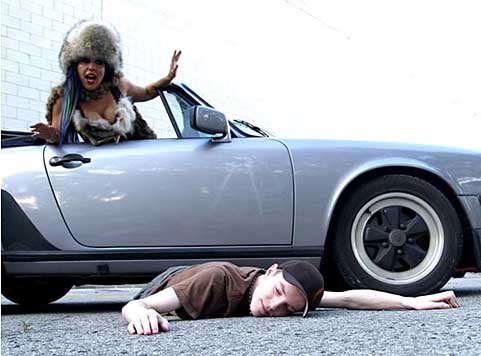 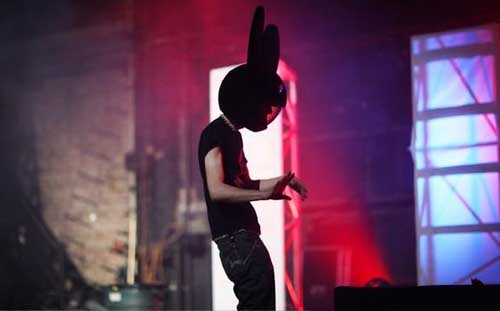 He will perform his only Northern Ireland appearance of 2009 at the Newcastle concert, which is held in Donard Park on Friday 19th June.

Born in the city of Niagara Falls, the Canadian-based DJ/producer/live performer is arguably the hottest property in music right now.

In just over two years he has transcended obscurity to become one of the most in-demand artists in the world.

The mau5head-wearing spinner is currently in hot pursuit by every festival promoter around the globe, while his club appearances sell-out months in advance with gigs in the USA, Russia, Czech Republic, Greece, Poland and Spain confirmed for May and June alone.

His productions ‘Not Exactly’ and ‘Faxing Berlin’ lay claim to over 30,000 sales on download site Beatport alone – the former hitting the Number 1 spot for six weeks and becoming the best-selling track of all time on the site.

While his record label Mau5trap has flourished as one of the most popular house imprints in the industry.

And with performances as electrifying and breathtaking as any on earth Newcastle is getting ready to party to one of the most fascinating and talented music prodigies in the world today.

Expect to be stunned, amazed and simply blown away by this talismatic showman of electronic music!

Deadmau5 joins The Prodigy at Live In The Park in Donard Park, Newcastle, Co. Down, on Friday 19th June with support from Hot Chip (DJ set), Zane Lowe (Radio 1), The Japanese Popstars (Live) and Noize Control.