Some of the biggest names in dance music have been confirmed for the OXEGEN 2009 Dance Arena including DeadMau5, Felix Da Housecat, Annie Mac and Fever Ray.

They join a stellar line-up including the previously announced Tiga and Swedish House Mafia. 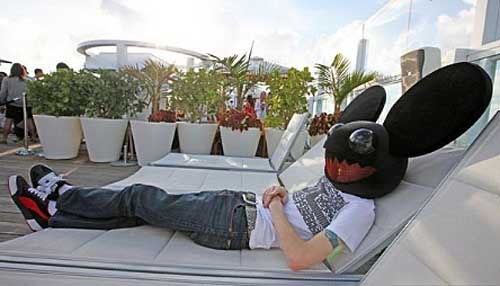 The past year has been nothing short of phenomenal for Grammy nominated progressive house and electro producer DeadMau5.

He was voted Producer of The Year by the world’s top 100 DJs at the DJ Mag Awards and his recent Essential Mix for BBC Radio 1 was one of its most popular ever. 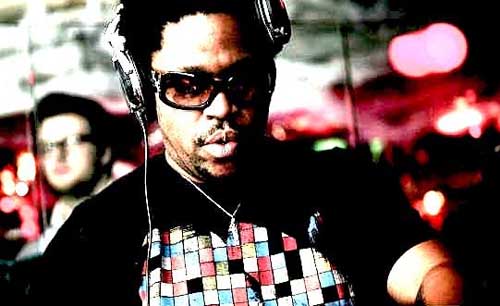 He’s remixed for Madonna, Britney and Kylie and his incendiary live sets make him the ideal choice to headline on Sunday night. 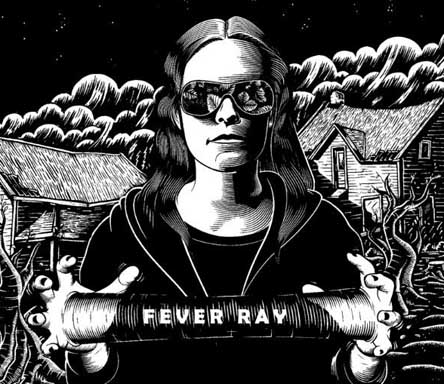 The Knife’s Karin Dreijer Andersson looks set to surpass even her previous success with her new incarnation as Fever Ray.

Intense, dark yet luminous, Fever Ray’s music is gaining huge critical praise and her unsettling video for When I Grow UpCanadian duo MSTRKRFT are acclaimed for their work on remixes for the likes of Justice, Bloc Party and The Yeah Yeah Yeahs.

MSTRKRFT’s talent can be seen to full effect on their new album Fist Of God and they’ll be a popular act with OXEGEN’s clued in dance fans. 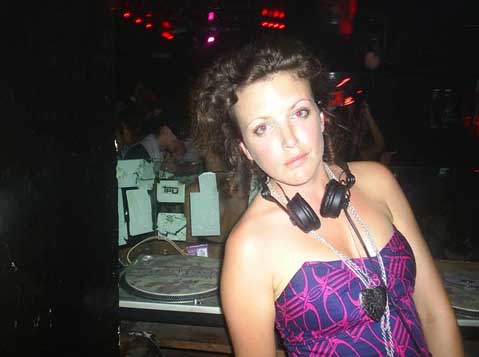 Dubliner Annie is one of the most influential tastemakers on the scene at the moment and her set will be the place to hear all the freshest tunes.

France has produced some of the best dance music of this decade and acclaimed producer Yuksek, experimental techno maestro Popof and electropop wizard Don Rimini will give Saturday’s line-up a distinctly Parisian feel.