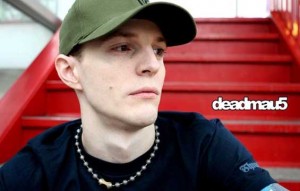 Currently the hottest new talent in the world of electronic music, DeadMau5 returns to Belfast on Tuesday December 29th to headline Ulster Hall as part of the â€œFor Lack Of A Better Nameâ€ album tour.

This date represents part of an exclusive run of just 4 Christmas shows in UK. His summer appearances in 2009, including a co-headline slot at Belsonic, have been acknowledged as a firm highlight of the festival season.

In this world of ever evolving genres, sounds and trends, the word phenomenon is rarely if ever used, unless of course your name is Deadmau5 (pronounced Dead Mouse). This accomplished young artist has managed to earn himself an impressive string of awards and accolades in a very short space of time, not to mention a string of hit singles, including ‘Ghosts N Stuff’ (featuring Rob Swire of Pendulum) and ‘I Remember’ (Feature Kaskade). 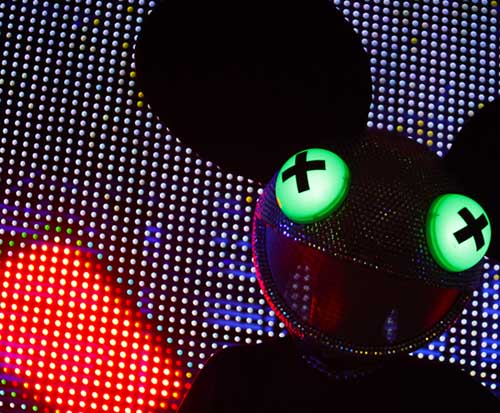 To the Chinese it may be the year of the Ox, but 2009 will be the year of the Mau5.
www.deadmau5.com
www.myspace.com/deadmau5
Shine Productions, in association with WME Entertainment, presents:
Deadmau5
(Mau5trap)
“For Lack Of A Better Name” Album Tour & Support
The Ulster Hall, Belfast
Tuesday December 29th 2009
8pm Doors / Tickets Â£25 + Booking Fee
Tickets available MONDAY 2ND NOVEMBER from Ticketmaster Outlets, The Ulster Hall Box Office, The Stiff Kitten Bar, and online from www.thestiffkitten.com & www.ulsterhall.co.uk
www.shine.net