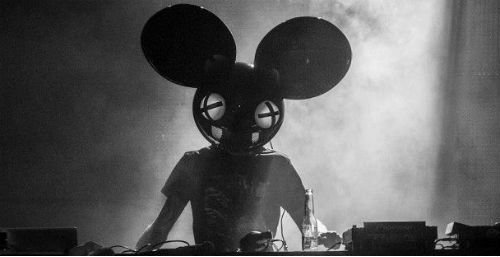 When we previously wrote about producer/DJ Deadmau5, he had taken over an entire square Southwark in London while performing tunes from his then-latest album, ‘Album Titles Goes Here’.

Well, a year and a half later, the Canadian artist has been busy recording and releasing a bunch of new material for his next project. Like its predecessor, this one’s got an interesting name—’while(1<2)’—and will surely take the dance music charts by storm. 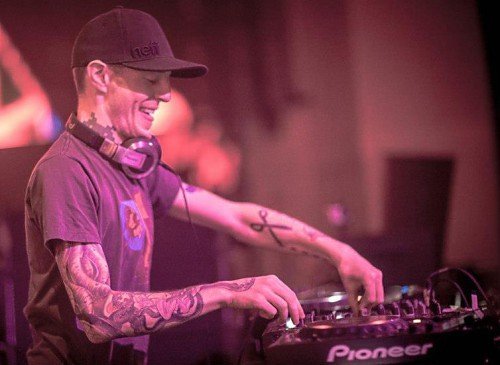 According to Radio.com, the artist also known as Joel Zimmerman has finally revealed a release date for what he’s calling his “the first album I’ve ever done that i would even call an album.”

In fact, it’s more than that, because he’s apparently recording enough music to make this a double-disc. Surely, his fans will be pleased, if for no other reason than his output has been on the slower side since ‘Album Title Goes Here’ dropped. As for that release date, ‘while(1<2)’ is set to drop June 17 digitally and the following week (June 24) in its physical form. If you’re looking to pre-order a copy of either, you should head to Deadmau5’s website.

As for everyone wondering what to expect from this new record, Deadmau5 revealed some of that information in a press release. “It’s a good mix of sh-t I want to do versus sh-t people want to hear or what they would expect,” he said. That doesn’t mean, though, that it’ll be a complete departure into something like smooth jazz, he added.

Speaking of his sounds, you can listen to a preview of his latest track, ‘Avaritia’, below. It will be officially released on 20 May.

Much of the music stems from live shows he’s done over the past few years, during which he’d play new tracks, mix them into each other, and find that they worked well together. In his own words, “I thought, ‘Well, if I ever do an album or compile this into some kind of album this has got to be that part of the order for that.’ And I just kind of took everything and played musical Tetris with it.”

In addition to being one of the biggest names in house music, Deadmau5 has also established himself as a world of poker. Seriously, his presence there runs pretty deep. For one, he’s tweeted a number of times about it—including this past April about hosting games at his house and playing with DJ Baphomet, whose shirt he wore at this year’s Ultra. Additionally, Global Poker Index noted in a recent blog post that he’s the musical artist of choice for many poker players out there.

Proving that point, perhaps, is this response that global online poker site PartyPoker received on Twitter when they asked who people like to listen to when they play. It’s definitely not surprising to see his name show up in a question-and-answer tweet like that, and that goes beyond Deadmau5’s ties to the game.

Really, can you think of a better musical choice than his discography? His output almost always has a steady groove and driving beat, allowing you to remain focused on the task at hand while enjoying his sounds.

while(1<2) Pre-Order available from iTunes on the 20th May. Pre-order the album and instantly receive ‘Avaritia’. Full album digital release date 17th June.