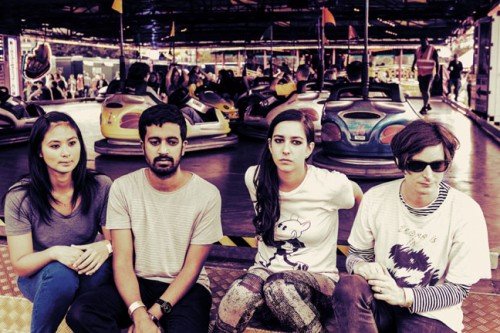 There are many UK bands who we can easily slot into a musical pigeon hole. However there are also some that we kind of think we have allocated a space and then we hear a new song and have to re-address that.

One such band are the UK’s own Dead Wolf Club. Depending on who you talk to this band can be flag bearers for various punk genres and even progress further afield genre wise.

But as you our kind readers know we at Fame like nothing more than to get to the bottom of these thing by talking to the band or act in question.

Hi firstly thanks for taking the time to talk to us at Fame Magazine. What can you tell our readers about your upcoming single andB album releases?

No worries! Our first single came out this week called Strange Letters. Its quite post punk / grungey, we have a video of us skydiving (watch it above) . Also we have A Vs E single (above) released on 28th Jan, the album is out on Feb 11th, called RAR.

“RAR” Is what you start seeing when you have been out in the snow for too long. Your mind makes up distortions of shapes and these can appear as monsters. These monsters are apparitions of the past and the future.

In a world too heavily reliant on cell phones, computers, tv and media, RAR throughout comments on the escapsim of these trappings.

Its religion vs science, nature vs science, fate vs determination. Is it all for one or one for all? 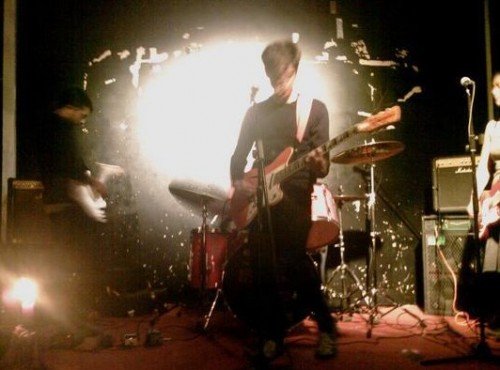 During our research we have found that even your fans find it hard to decide what exact genre you as a band slot into. How would you describe your music and its sound?

Its magical miltarised dark indie punk with a twist of Lemon from Tintagel. Its like being on the musical roundabout rollercoaster sugar cane.

So may we ask how the band formed and what inspired it?

We met at a cake factory in Helsinki. We all got jobs at Mr Kipling’s there. We had to get out of that place and make rock cakes as opposed to the usual almond slices. So we all got fired and formed the band and headed back to the UK.

Did you have a dream goal in mind. Or was it purely an opportunity to perhaps get your music heard?

We have no plans or dreams to aspire to, we’ll leave that for the opportunists. We just like playing our music and drinking Tea and Vodka and signing Vive la Revolution and hoping for a better economic and social climate. 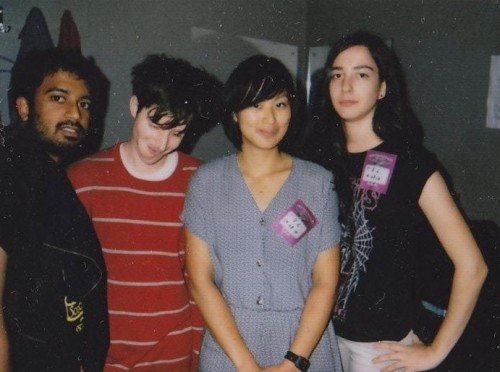 Can you tell our readers what inspires your work and how you as a band create a new song?

We are influenced by the events every day on the street. Also, the economic and social struggles in the country. We are however mainly inspired by-
Scones
Paris
Tea
Tigers
Army Clothes
Twirls
Philip K Dick
John Candy
Thriller and Murder Mysteries
History
Sugar Sugar Sugar Canes

The band have supported a number of well known bands to date and
made numerous festival appearances. Have you any cool stories from these gigs you’d be willing to share with our readers?

We had to drive through floods on the way back from Exeter.

We had to drive through rocks, snow, falling trees, whilst avoiding Deer and Ducks in Inverness. Once our driver went no.2 in the car.

Festival wise have you any that you as a band aspire to be a part of?

We played a few Festivals but the outdoor ones can be really tough. We prefer the indoor Festivals. Its best to play the Festivals with real music fans there.

We would love to play Roskilde, Primavera, Eurokennes or Bestival! Crabfest again of course as that’s the best! Crab power! 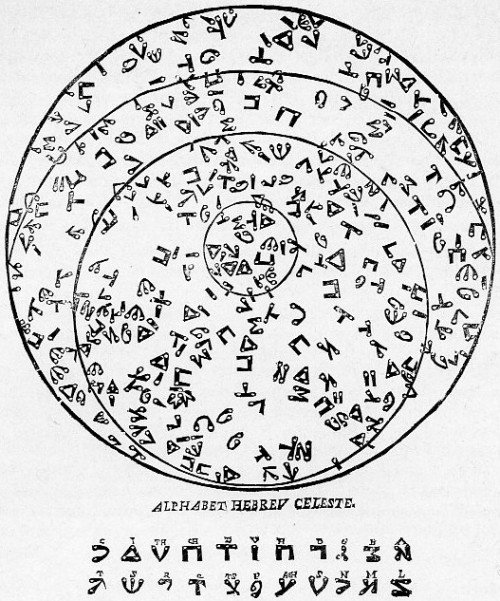 In this day and age we at fame recognise the fact that the day of the high street music store is numbered it seems (Phil wrote this as HMV was heading for administration). So how do Dead Wolf Club plan on selling their material in such a predicament?

It seems that with the closure of a lot of stores people are being forced more and more to buy online. However maybe this may mean independent record stores will become the main music outlets.

We sell mostly everything online via our label and at shows so this hasn’t effected us, we’re still a pretty underground act.

People are always good at adapting to change in the musical climate, maybe they should have listened to Alan Mcgee a bit sooner though (he said about 12 years ago everything will eventually be sold online and the music industry needs to wake up to this)?

Are the band active in the world of social media. For example can fans interact with you and know it is the band replying?

Yes were on the Twitter and Facebook. We maintain it every day. You know its always us coz we’ll always say MEOW or WOOF WOOF or BUCK.

With a single and album ready to rock this year are there any other recording plans for Dead Wolf Club in 2013?

Yes we will go and record more material for another single for Easter time. It will be the Bunny Rabbit Rappin song. Also we’ll record more songs for July, when we’ll be releasing an EP to co-inside with a summer tour. So count off more smashed guitars and ear ache and drunken times!

Finally may we ask you where you hope the band are in five years time?

We will all probably be dead having made love to our 93rd wife whilst losing control in a plane crash.

Seriously though…We will hopefully all be very happy and that’s all we could ever ask for, we hope the same for all readers.
©FAMEMAGAZINE.co.uk

The single will be released on Vinyl, limited edition run of 100, available from Jan 14 onwards Available on deadwolfclub.com