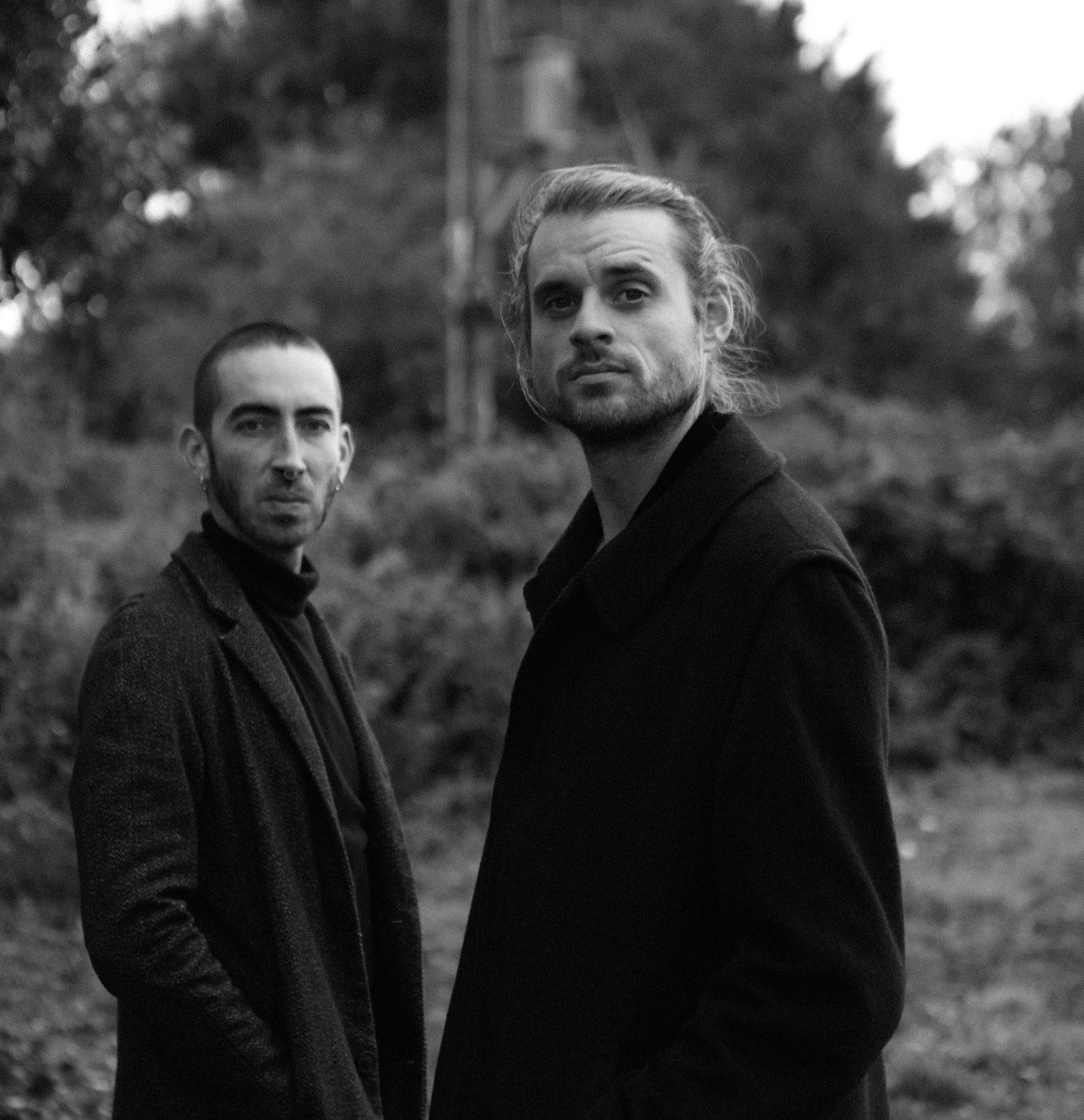 When asked about their new single ‘Too Far Gone’, the duo described that “Damien and I had discussed working together for quite some time, after meeting on tour throughout the last decade around Europe. Our shared passion for cinematic nostalgia found in music, be it spaghetti western tones or the beat narration of the 1950s laid a clear foundation for what we set out to create. Damiens reverb-loaded, open chord guitar playing allows the audience to experience the riffs in an alternate way to that of traditional tuning. For me lyrically it was important to paint a picture of the landscape I found myself in when working on the song, I allow the listener to have a clear vision of isolation in a barren plain and pay homage to one’s shadow in which we all live with.