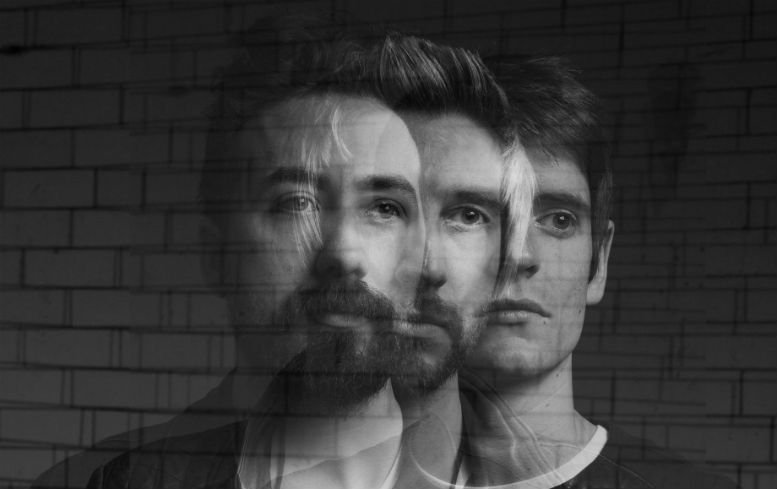 I heard Dead Boy Robotics track ‘Arrival’ a couple months back and was immediately drawn in by the band’s dark electro-rock.

The track was the first single to be released from the Edinburgh trio’s brand new album ‘New Cells’ and showcased a fantastic mix of dark imagery, great riffs and strong vocals from Mike Bryant. With the new album those strength’s appear to continue.

Gregor McMillan’s basslines in particular stand out as the centre point of the group’s music, not simply content to hold the root notes, he uses his instrument as much to carry the melody of the songs.

Upon my first listen I find myself quickly drawn to initial stand-out track ‘Not Parade’. The song seems to almost somersault forward the bassline jumping around, the guitar whines adding to the sense of angst, but the standout of the piece has to be Paul Bannon’s drum part which keeps pushing the track forward, at first with some fantastic use of the toms, but layering on more and more as the song progresses.

Having initially started as a synth-based duo ‘New Cells’ shows a fantastic development in the creativity of the band as they adapt to being a guitar-based trio. However I feel that this album is a part of their evolution as a band, showcasing their new sound, but also hinting at how they will develop and improve as a band over the next few years as they further hone their already distinctive sound.

‘New Cells’ is digitally out now via Brothers Grimm. A limited edition colour vinyl will be available in 2016.