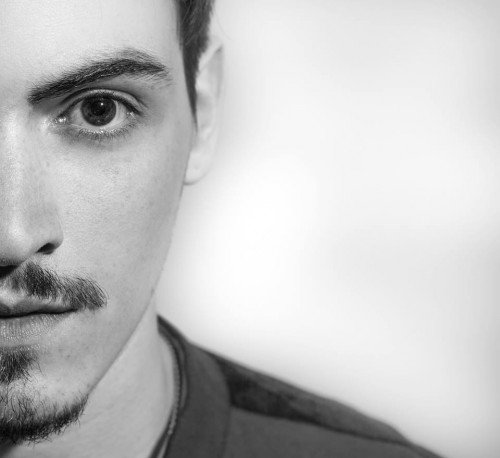 Discover the very talented David Stewart: he sings, writes, produces his own content whilst also playing various instruments including the drums, piano, bass and guitar…Check out the video teaser for his new track ‘Pouring Rain’ (full video released on July 1st).

This is the live footage from his first band gig on Wednesday night at Floridita:

Listen to his 10 – track mixtape ‘Late Night Viewing’, produced by himself along with his co – writer Example and featuring Wretch 32, Ed Sheeran and Yasmin. 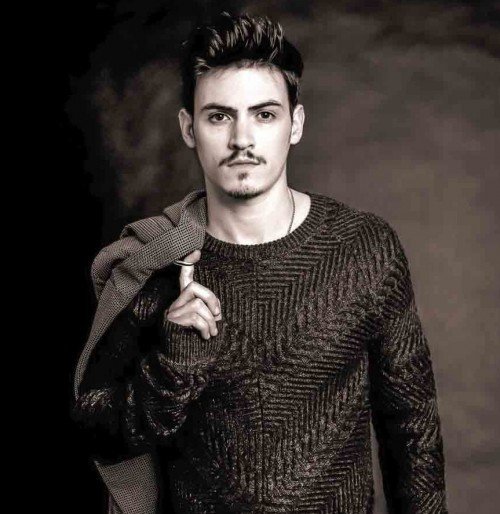