The show beat off competition from big names such as Richard Dawkins, Ricky Gervais, The Inbetweeners, Red Nose Day, Sky Sports, U2, and The Economist to win the award. David Mitchellâ€™s Soap Box has been a huge success with fans since launching in February this year and is one of the most downloaded video shows in iTunes history with over 2.5 million views. 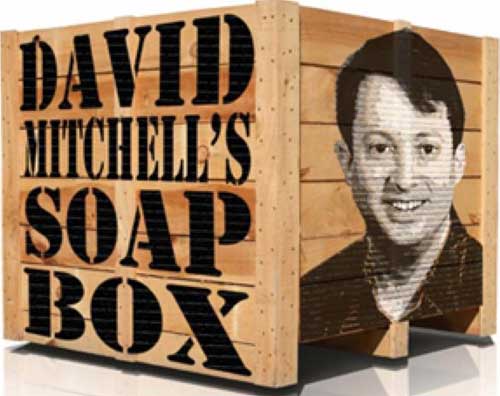 The show has been a unique venture between the comedian, the UKâ€™s first natural skincare brand for men Bulldog and production company Channel Flip.

His witty and topical rants ran as 3 to 5 minute shows across a 24week period, which started 6th February, covering everything from Vikings to personal hygiene. Aimed to give viewers what they’ve come to expect from Mitchell’s award winning performances, these shows are already online classics.
www.meetthebulldog.com