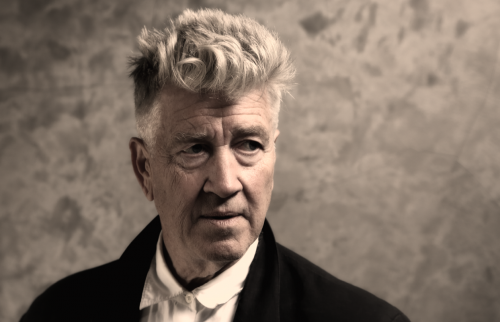 In addition to repackaging the album in all its beautiful, crepuscular glory, there is also another CD complete with 2 two unreleased tracks, ‘And Light Shines’ and the harrowing ‘Bad the John Boy’, conceived during recording of ‘The Big Dream’.

In keeping with the nocturnal atmospherics of the album, it sounds like a warped nightmare in which Lynch’s typically unorthodox vocals sit alongside the track’s throbbing pulse to create an unsettling and thrilling listen. There are also remixes of album tracks by the likes of Bastille, Hot Since 82, Bjorn Yttling and Venetian Snares.