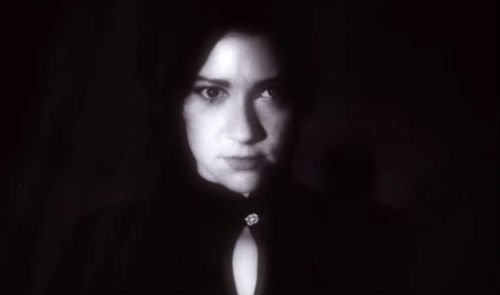 Following on from David Lynch’s extraordinary ‘The Big Dream’, and the super deluxe reissue…Lynch unveils a brand new Remix EP which had a limited edition release on RSD and now has a digital release this week.

In Moby’s own words: “Over the last 10 years or so David Lynch and i have collaborated on all sorts of things. 6 years ago he directed a video for me, ‘shot in the back of the head’, so I thought it only made sense that I would make a video for him. The song ‘The Big Dream’ is a re-working that I’ve done of his song, it features my friend Mindy Jones on vocals. I wanted the video to look and feel like something that could have been made in weimar era berlin in the 20’s.’ 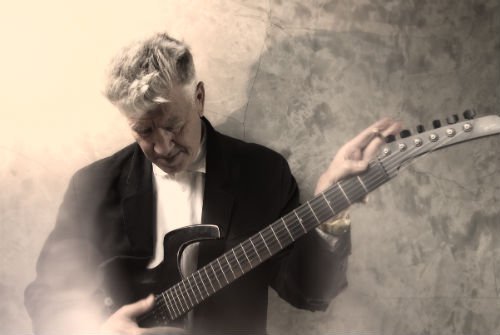 The Remix EP 12” also include the stunning remixes from the varied likes of Hot Since 82, Brit Award winners Bastille, and Bjorn Yttling of Peter Bjorn and John…