Visionary filmmaker David Lynch will make his solo debut as a musical artist this fall with Crazy Clown Time. Produced and written by Lynch, the album’s 14 original songs spotlight him on guitar and vocals. Independent British label Sunday Best Recordings will release the full album internationally on November 7 (US release is set for November 8). 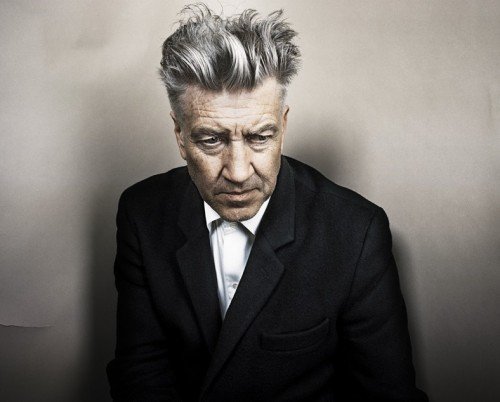 Crazy Clown Time will be available for purchase at retail outlets in both physical and digital formats, including a Collector’s Edition CD; iTunes exclusive with video; and a double LP set with bonus tracks.

“The love of experimenting with sound and music is what was driving this boat,” explained the self-taught ‘non-musician’. “All of the songs on the album started as a jam. The jams eventually found a form and lyrics appeared.”

Lynch recorded Crazy Clown Time over several months at his own Asymmetrical Studio with engineer Dean Hurley, who contributes guitar and drums to several songs. The recording process, Lynch recalls, was filled with happy creative accidents. “There were so many accidents; this album should be in the hospital.”

The result is a collection of dark songs Lynch has described as “modern blues.” Filled with foreboding soundscapes, hypnotic rhythms and enigmatic lyrics, Crazy Clown Time will surely resonate with fans of Lynch’s films, but should also appeal to listeners who appreciate gloriously daring and quirky pop music.
TRACKLISTING
1. Pinky’s Dream
2. Good Day Today
3. So Glad
4. Noah’s Ark
5. Football Game
6. I Know
7. Strange and Unproductive Thinking
8. The Night Bell With Lightning
9. Stone’s Gone Up
10. Crazy Clown Time
11. These Are My Friends
12. Speed Roadster
13. Movin’ On
14. She Rise Up
davidlynch.com