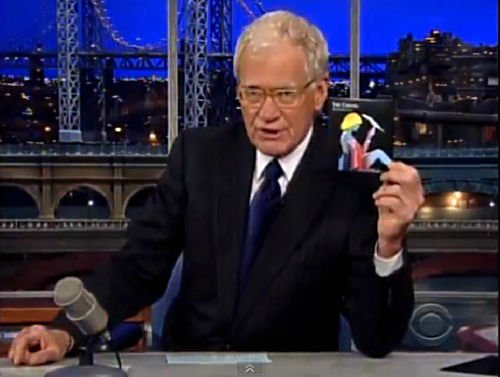 Check out The Chevin’s storming performance on ‘The Late Show With David Letterman’. David reaction was: “Holy Crap. If I had this guys voice I’d run for President”.
Coyle Girelli & co wowed the live audience and viewers with a rousing rendition on ‘Champion’, showcasing their expansive sound and the world class vocals of front man Girelli.

‘Champion is out via SO Recordings on October 14th (As is debut album “Borderland”), and features as one of the main tracks on FIFA 2013.
facebook.com/thechevin