Having kickstarted one of Belfastâ€™s best established alternative clubs in September 2006, legendary local DJ / Producer David Holmes returns to Radio K on Saturday 2nd August to perform a special DJ set, encompassing tracks from his forthcoming LP â€˜The Holy Picturesâ€™, along with some rare tracks from his massive collection of Soul and Psycadelic records.David Holmes is better known these days a heavyweight Soundtrack producer, having worked on titles such as Oceanâ€™s Eleven, Out of Sight, as most recently a run of iPhone commercials for Apple. 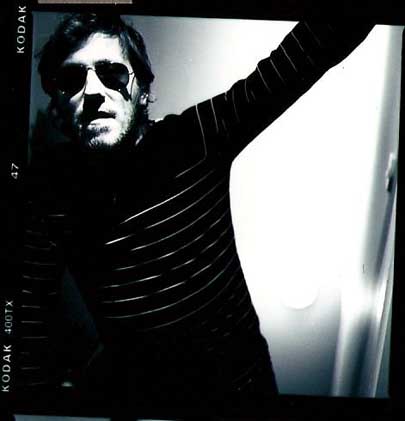 However, his career as a DJ / Producer has seen him release 4 full length solo LPs, a full size band effort with The Free Association, and countless mix LPs, as well as a Radio 1 Essential Mix.

Now popping up at small clubs across the UK, Holmes is still a regular at summer festivals, and will be curating his own stage at this yearâ€™s Electric Picnic festival.