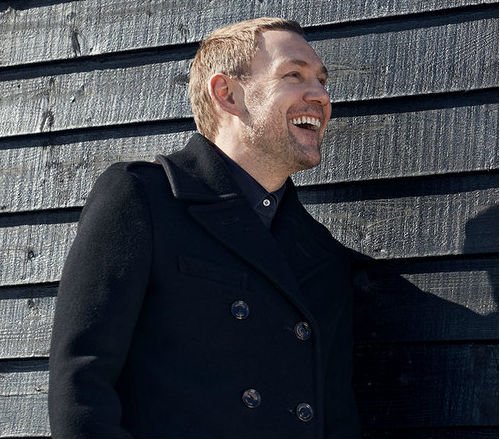 David Gray unveils ‘Snow In Vegas’ (out Feb.23 on iht Records and Kobalt Label Services), his new single featuring multiple Grammy Award-winner Leann Rimes. This is the latest track to be lifted from Gray’s stunning album ‘Mutineers’ (out now).

On the collaboration with Rimes, he reveals: “When I recorded ‘Snow In Vegas’ someone suggested that it would work really well as a duet. The idea stuck in my mind, so when I met Leann backstage at a show in Phoenix and the song came up in conversation, I mentioned it to her. To my amazement she then called it up on her phone, pressed play and sang along in perfect harmony. When I said something to the effect of ‘Wow, you nailed it!’, she then suggested that she would love to come up on stage and sing it ‘live’ during the show, which she duly did and proceeded to blow me away all over again.” 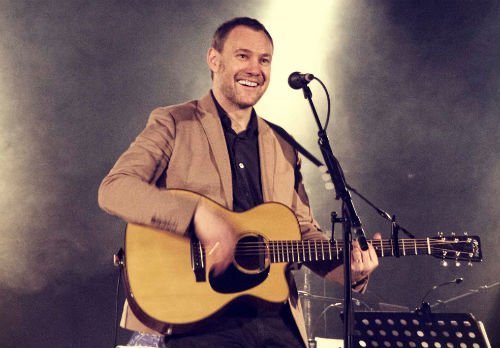 He adds: “The girl can really sing! Everyone remembers Leann as this young kid who notched up all these huge hits however many years ago. But what a lot of people seem to have forgotten is just what an incredible voice she has. A voice that if anything, has only grown stronger over the intervening years.”

LeAnn says: “Being invited by David to add my voice to “Snow in Vegas” is an absolute dream come true. David’s an inspiring musician vocalist songwriter and performer who has a way with words and melodies like no other. I have been a fan of his story telling and soulful voice for as long as I can remember.”