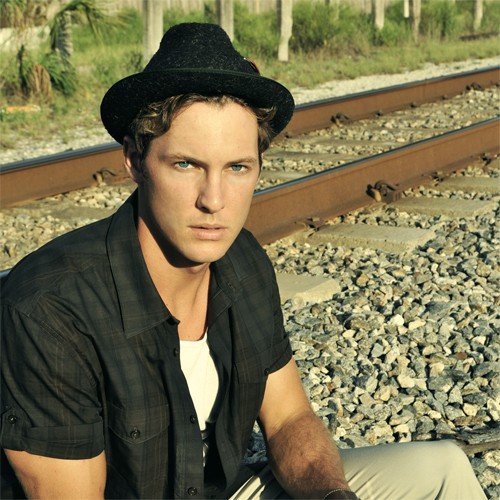 ‘Say What?’ the debut single from, Up and Coming and One to Watch for 2012, singer songwriter/actor from Florida, David Fuit, is released on the 23rd of February.

What does it feel like to have your album made and due for release.
We’ve been getting some great reviews/feedback from “Say What?!”, and it feels great! I’ve put a lot into the tune, and the full album is still in the works..

We hear your song ‘Say What?’ was inspired by a female you knew and her comments on yourself. Are the other songs on your album inspired by similar incidents?
Hah yea, a female I once knew did inspire ‘Say What?!’,

Yea, so far for the most part, my songs are written about personal experiences with all different stories and scenarios.. and having lived near the ocean my whole life,

I’ve found that I have some pretty damn good ones to share with my fans..

What does a typical day contain for you right now?
Right now, I’m in Florida, working on a few new songs, and putting together a film here in Florida that I will be starring in.

I just flew back to Florida from Los Angeles the past weekend, for different music/film meetings..

I’m currently involved in projects in both states so there’s been a good bit of travel going on..

(On my last flight out I sat next to famous ‘hype man’ Flava Flav!) 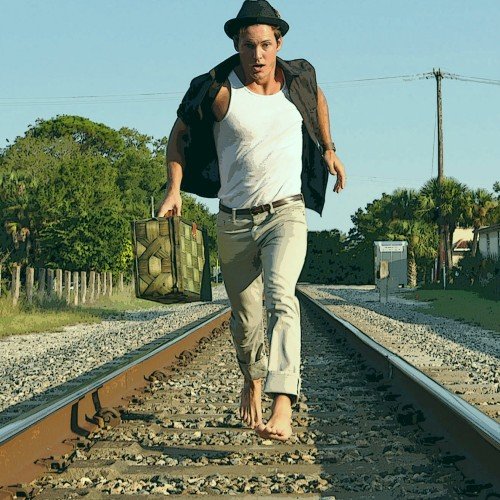 Are you touring the new album?
Still being planned..

Will you be coming to the UK?
Yes. Just sorting out the dates.

What’s next for you as a singer/songwriter, have you already begun work on a follow up album?
I’m going to see how this album blossoms, and what it grows into, I might have a surprise project to follow it with.. Stay tuned!

You come across like a very laid back Florida surfer type of guy, is this a true reflection of David Fuit the performer?
Yea, sometimes I am told I’m a bit ‘too laid back’ hah but I’m working on finding the right pace, just the right amount of energy to put on a firin’ show while having fun and keepin cool hah

Your film Caroline & Jackie is shortlisted for The Sundance Film Festival, that’s a great achievement, how did you get a role in the production?
Thank you.. I’m very proud of the film, and everyone involved.

I’ve been acting in professional productions since I was a young teenager, and I was lucky enough to get to meet the director of “Caroline & Jackie” , before the production began shooting, and after a couple meetings/auditions, I’d booked the role of ‘Charlie’.

Is acting something you’d like to pursue further?
Absolutely. I love acting!

Who inspires you musically?
Elvis, Tom Petty, Sublime, just to name a few…

Are there any musical collaborations (be it a musician alive or dead) that you would love to see happen or have happened?
Tom Petty and I.

Have you any hobbies outside of music/acting?
Well I just became an uncle, so it’s pretty awesome to spend time with my niece, (and a nephew on the way!)

.. Besides that I really like outdoor activities.. anything on or near the water- boating, surfing, wakeboarding, you name it, I’m in..

I also like a good thrill of a rush.. for me, skydiving is the ticket! Haha
©FAMEmagazine.co.uk