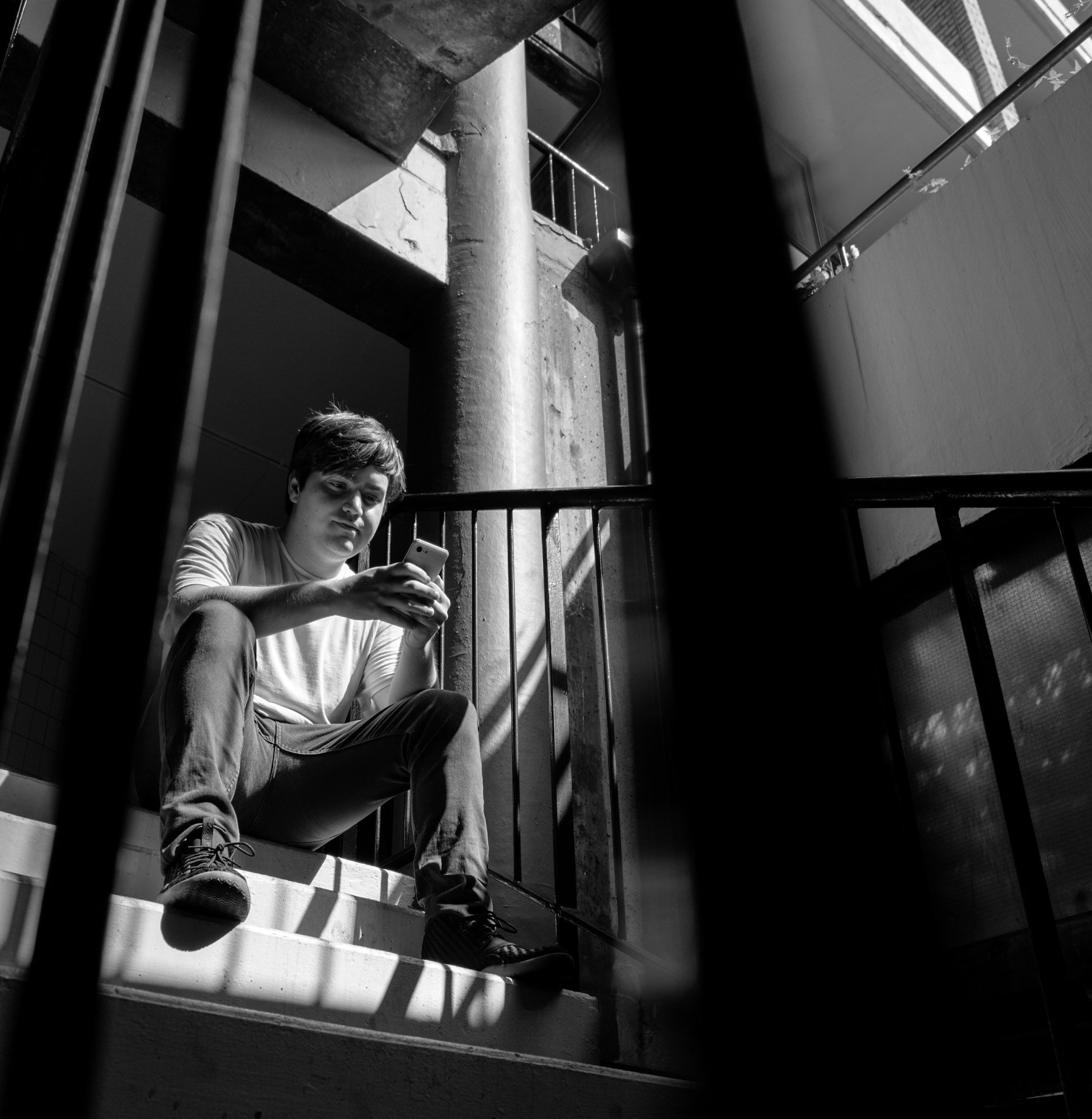 With releases on labels such as Spinnin’ Records, Revealed Recordings, Zero Cool and Strange Fruits, David Flix is undoubtedly here to stay. Though he dropped his debut single Never back in 2018, the young Slovakian producer has been steadily rising, and has managed to receive support from legendary names within the electronic music scene, among them Martin Garrix, Nicky Romero, Hardwell, Fedde Le Grand and KSHMR.

Now coming to KSHMR’s very own imprint, Dharma Worldwide, David Flix has released one of his biggest singles to date with Monster. The perfect follow up to his earlier 2020 gem Back 2 U, Monster offers breathtaking vibes that are contrasted by an explosive energy in the drop. Ominous melodies and a captivating vocal introduce the single, while the drop explodes with the help of David Flix’s signature flute sounds and gritty bass stabs.