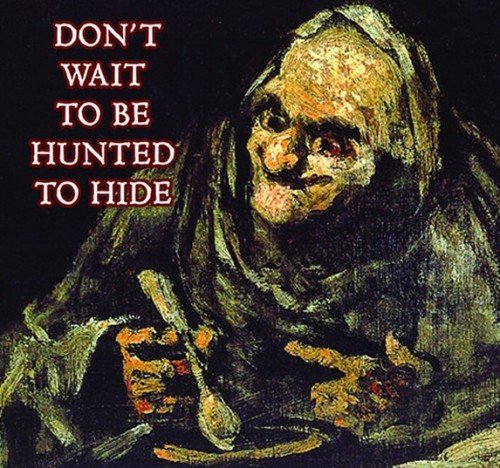 One of the most interesting albums of 2012, ‘Don’t Wait to be Hunted to Hide’ (out December 3rd), by anti-folk masters David Cronenberg’s Wife, challenges even their biggest fans confronting head-on, the subject of (often male) evil and warped sexuality.
WARNING: SENSITIVE SUBJECT MATTER
[soundcloud url=”http://api.soundcloud.com/tracks/58677584″ iframe=”true” /]

So, it was the right time for FAME’s Tina Calder to chat with the band’s singer & songwriter Tom Mayne:

Your press release describes your album as “controversial” can you tell us what makes this album so controversial compared to others ?

David Cronenberg’s Wife has always dealt with “dark” issues. Though in the past, the themes have been a little bit more hidden. “Pale-Skinned Girl” off our first album, for example, had a very troubling subject matter, but it flew under the radar.

On this album there is no escaping the troubling themes on three or four of the songs. It’s very in your face. 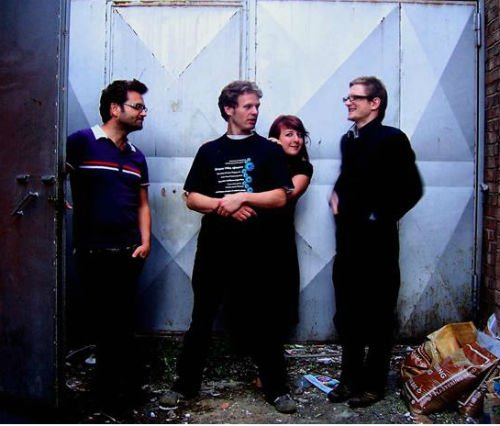 Where did the inspiration come from for the album?

I wanted to come up with characters that do morally dubious things and see if I could write from their perspective. Though they do some really bad things during the course of the album, listeners might feel sympathy for some of them or, alternatively, they may just feel angry, or see that they are trying to justify their actions. I wanted to write songs that would provoke a range of emotions.

How does it differ from your previous work?

As I say, the lyrical aspect is pushed to its extreme. But musically too, it features some of our heaviest and wildest work, like at the end of the last track “Man”. But there’s also chinks of light – like “Such a Sweet Boy”. It was important for me to have that song in there. 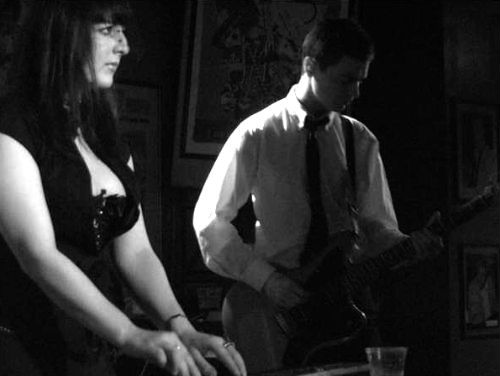 Some people describe your work as “dark” where does this darkness come from?

I’m lucky enough to avoided such darkness in my personal life – so far. Maybe it allows me to explore these themes; I’ve always been attracted to films and music with deal with the extremes of life.

Does the album reflect emotional feelings or mental states you experienced? If so can you elaborate on some of them to give us insight as to what you were experiencing and how you translated that to music?

You can write a song quite dispassionately, almost like an intellectual exercise. I think that no subject should be off limits. Other times, a frustration with all of life’s slow, repetitive moments can translate themselves into a kind of artistic Tourette’s. So, a combination of the two.

Why do you think so many people identify with your lyrics and music?

Do they?! Hopefully they don’t identify too closely… But if they do I suppose it is because, as Anthony Hopkins said on playing Hannibal Lector in “Silence of the Lambs”, people are attracted to the ‘shadow’ side of life, that it’s not a good idea to supress it.

Music like this allows listeners to experience certain things they would never do in real life in a “safe” environment.

Who did you identify with as a young musician? Why?

All the ‘big’ songwriters – Lou Reed, Leonard Cohen, Bob Dylan. When you’re young, you’re looking for someone’s words to connect with what you’re feeling, and those guys do it better than anybody.

We’re looking forward to playing these songs live, and we’re just finishing off some music videos – the video for “The Pied Piper” is definitely our best yet.

Anything else about your music you would like to tell our readers?

Buy the CD, don’t just download it. Not just because we grew up with them but also because the artwork is cool.
By Tina Calder ©FAMEMAGAZINE.co.uk