Legendary artist, singer-songwriter, producer, pop & rock genius David Bowie has died after a battle with cancer, he was 69.

We have lost a hero…”I don’t know where I’m going from here, but I promise it won’t be boring” .

Here’s a statement posted on the artist’s official Facebook page…”David Bowie died peacefully today surrounded by his family after a courageous 18 month battle with cancer. While many of you will share in this loss, we ask that you respect the family’s privacy during their time of grief.” 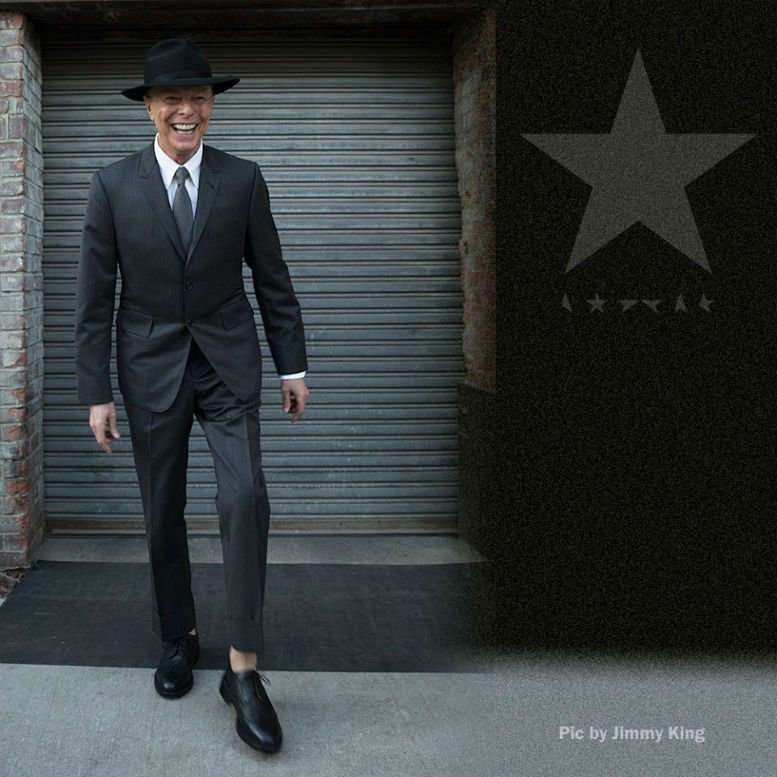 Bowie’s 25th album, ‘Blackstar’ was released January 8, which is his birthday…This is the hauntingly poignant video for his final song ‘Lazarus’.