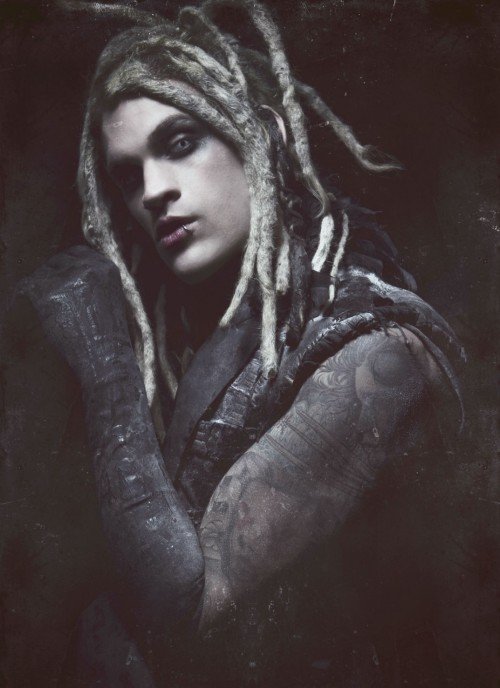 We at Fame like our no-nonsense straight to the point style of musicians. Those rare breed of acts who know what they want and go all out to get it. One such act is US band Davey Suicide.

This Industrial metal band know exactly what they want from the business and we had to learn more about this head strong outfit, whose new release Generation F*ck Star is setting the scene alight.

Davey, You have said in the past you hate the cookie cutter style of band, is there anyone at all in the industry that you were inspired by?

In their prime, GNR, Manson and Eminem inspired me.

For any of our readers who have yet to hear your work, how would you describe your style of music?

We’re a Rock Industrial band that fell out of a gutter and never cleaned ourselves off.

What can a live audience expect from your live show?

I hope they are getting the experience that I had when I’d see my favorite rock acts growing up. Everything we do is amplified and there is a vibe when we are onstage and it’s as much visual as it is musical.

What inspired the formation of Davey Suicide?

I hit a ceiling. I had some opportunities that slipped away, and I woke up one day with the idea of ‘Davey Suicide’. I needed a constant reminder that we’re all in the driver’s seat. If I give up on myself, shit’s not going to go the way I want it to.

I’d rather live by my rules than feel like I’m stuck inside a box. Suicide is about believing in yourself. Put your trust in Suicide. From there, it was about getting the right pieces to the monster. 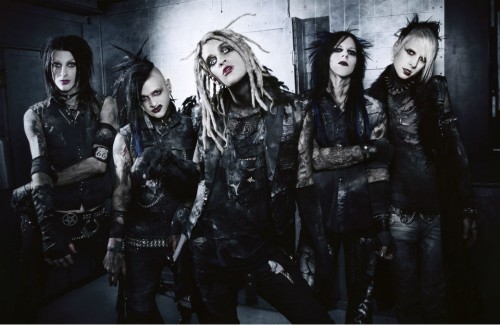 Did metal music draw the band together, or was that a happy coincidence?

We all grew up on heavy music but wanting the same goals and having the same vision is what brought us together. We’re monsters and wanted to create one.

Was there a dream back then as to where the band would be in a few years?

Always. I have an envelope of goals that I leave in my file cabinet. Every 5 years I open it.

Can you give our readers an idea of just how the song writing process works within Davey Suicide?

Frankie and I write the majority but Needlz has gotten progressively more involved.

Sometimes I’ll bring a Garage Band recording in and we’ll build off of that. Sometimes Frankie & Needlz have music they give me and sometimes I’ll have a lyric sheet and Frankie will bring in his guitar. It depends on the day.

You have a number of tour dates lined up, what have you planned beyond those?

We are going on a big tour in July and August that will be announced soon.

What’s next on the release front for Davey Suicide?

Our full length is on deck. It’s something special and I feel like we’re getting ready to make rock exciting again.

Finally just to give our readers and idea of a life they long to witness, what is it like to be a part of a band like yours, do you all get along well together?