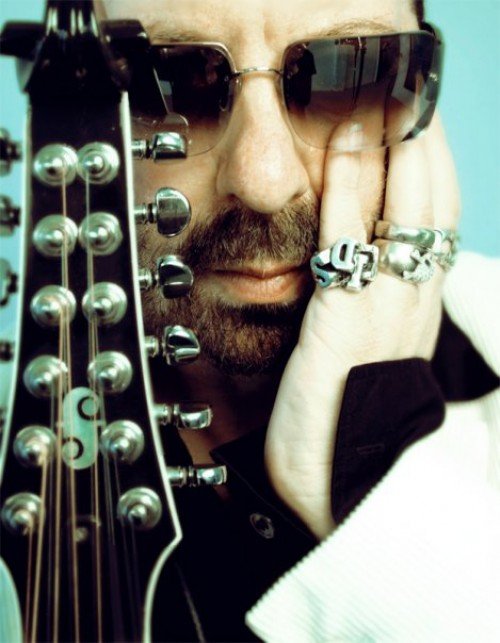 Iconic musician and multi-media entrepreneur Dave Stewart, is looking for four solo artists to support him on his UK tour this September and is inviting musicians from the UK to enter the competition.
Four lucky artists will be picked, one for each show on the tour, to perform a 30 minute set prior to Dave taking to the stage. As well as the opportunity of being Dave Stewart’s opening act, each winner will have a mentoring session with Dave in person before the show, which will continue via email afterwards.

The competition is open only to solo singer/songwriters and all entries must be original material.

Stewart says: “I’m excited to play live in England again, it’s been a long time, and to kick off in my hometown the day my new album is released will be a golden moment for me.”

On the upcoming album ‘The Ringmaster General’, released on 4th of September, Stewart creates a potent and distinctive musical gumbo, mixing in rock, blues, country, rhythm & blues and psychedelia and “love, discovery, and ….”